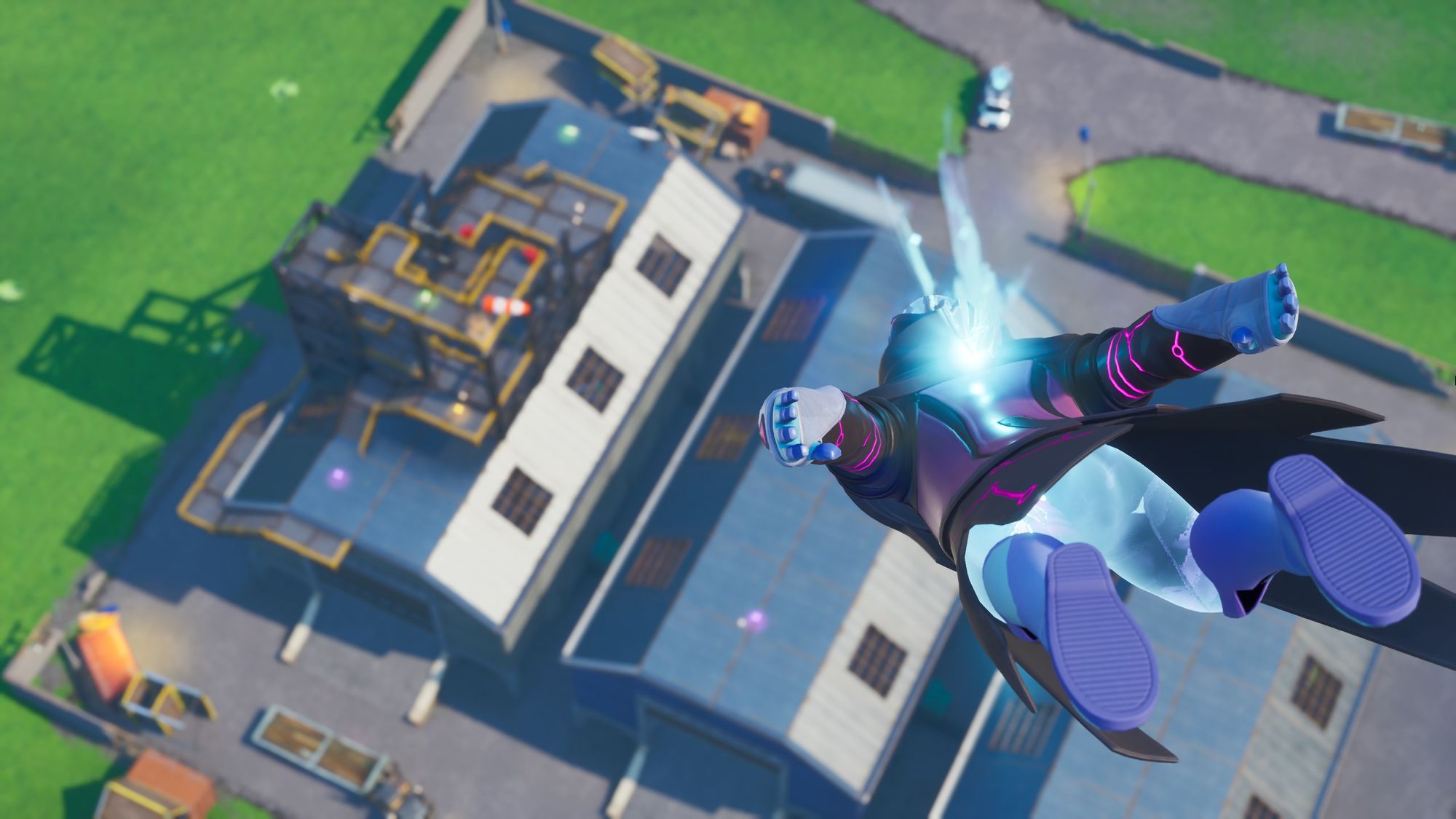 A new massive Fortnite leak from data-miner Lucas7yoshi has emerged which includes a hefty list of upcoming Fortnite locations and points-of-interests. Because of the sheer amount of location leaks, this may be one of the most significant leaks in a while.

As there are tons of locations, it's expected that most of these are actually Season 11 related with some of them being Season 10 rift zones. It's pretty surreal to see that Epic somehow added up to 12 locations into the files with only one month of Season 10 left.

Lucas believes that this was a slip-up and that most of these locations won't be seen until the next season, which we agree with. This amount of locations probably means we're seeing a massively overhauled map or even a new map in Season 11.

You can let us know what you think in the comments or on our social medias.