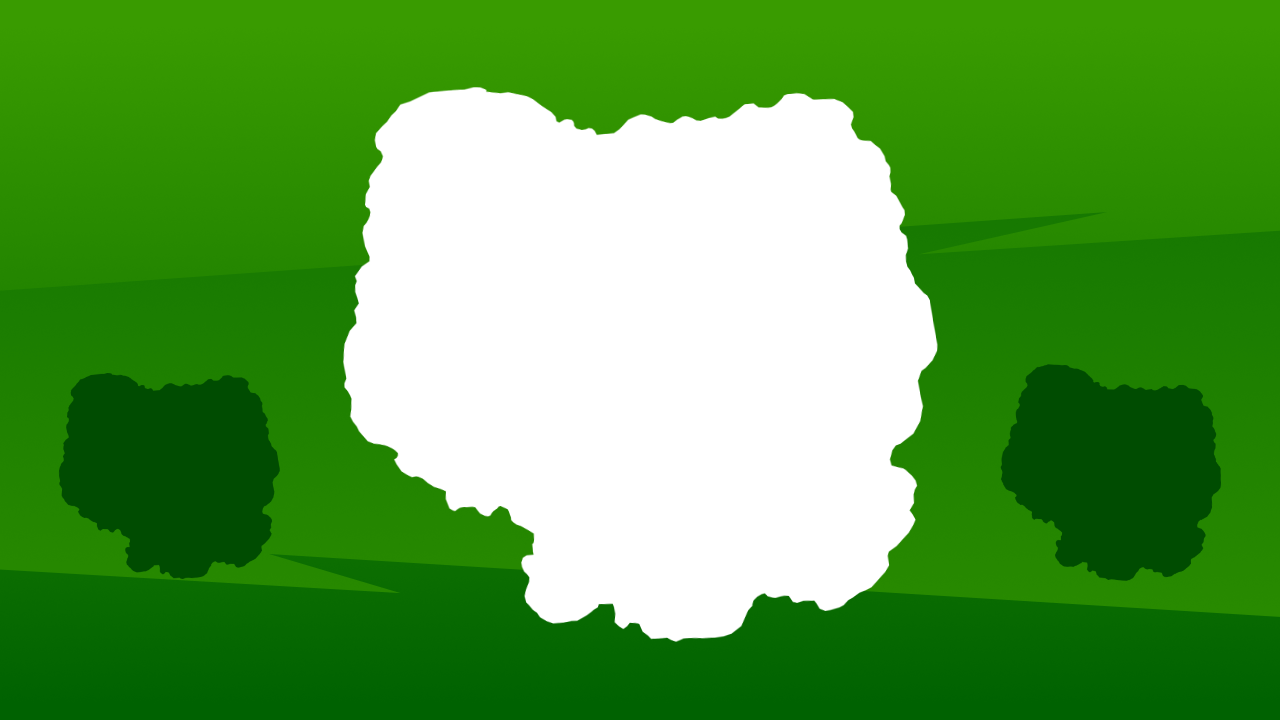 Only days after a major leak of over 50 new cosmetics, popular Fortnite leaker Hypex has revealed information about two new Fortnite maps, including names of new locations and landmarks.

Hypex first shared a list of unreleased locations and landmarks for the 'Demeter' Map, claiming they could be for Chapter 3, however, he later said this is unlikely as the grid IDs are too small for Battle Royale.

Since the grid ID sizes for these locations are too small for Battle Royale, it's possible they will be used in an upcoming Limited Time Mode instead.

The second list of locations that were leaked is related to an Open-World or Survival-style Map with no known codename. According to Hypex, this map is "BIG" and has many other Landmarks and Locations that aren't named currently.

A screen texture from the files of the new 'Impostors' Gamemode appears to show a new style of map, which could possibly be an early look at concept art for 2022's Chapter 3.