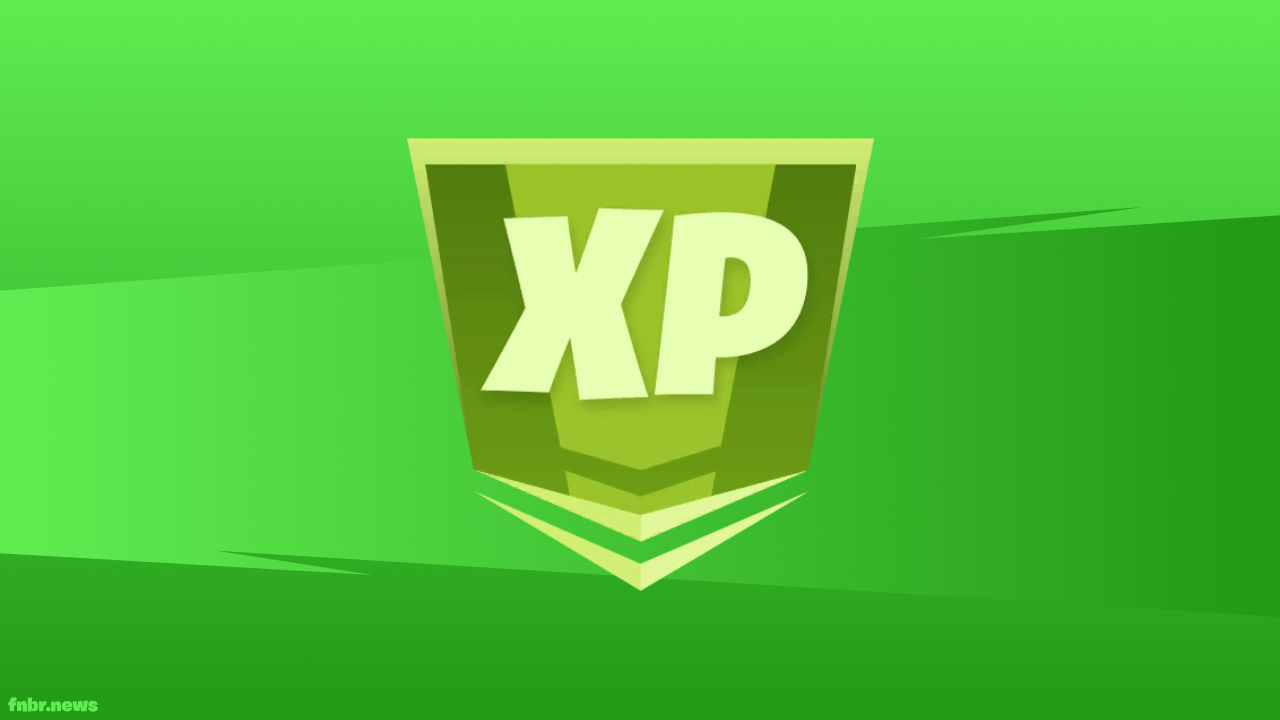 Following the release of Fortnite's new Accolades Device, which grants players XP in Creative mode, a new glitch has been found that gives players hundreds of Levels in minutes.

The bug lets players to repeat an action as many times as they want for the same amount of XP every time, allowing them to gain millions of XP in one short session. Some people who exploited the glitch for several hours reported levelling up over 800 times, beating the records set by previous Level glitches.

According to players who have used to glitch on Twitter, nobody has been banned and Epic are yet to act on a solution.

In other news, a collaboration between Fortnite and The Matrix was recently leaked. Click here to read.