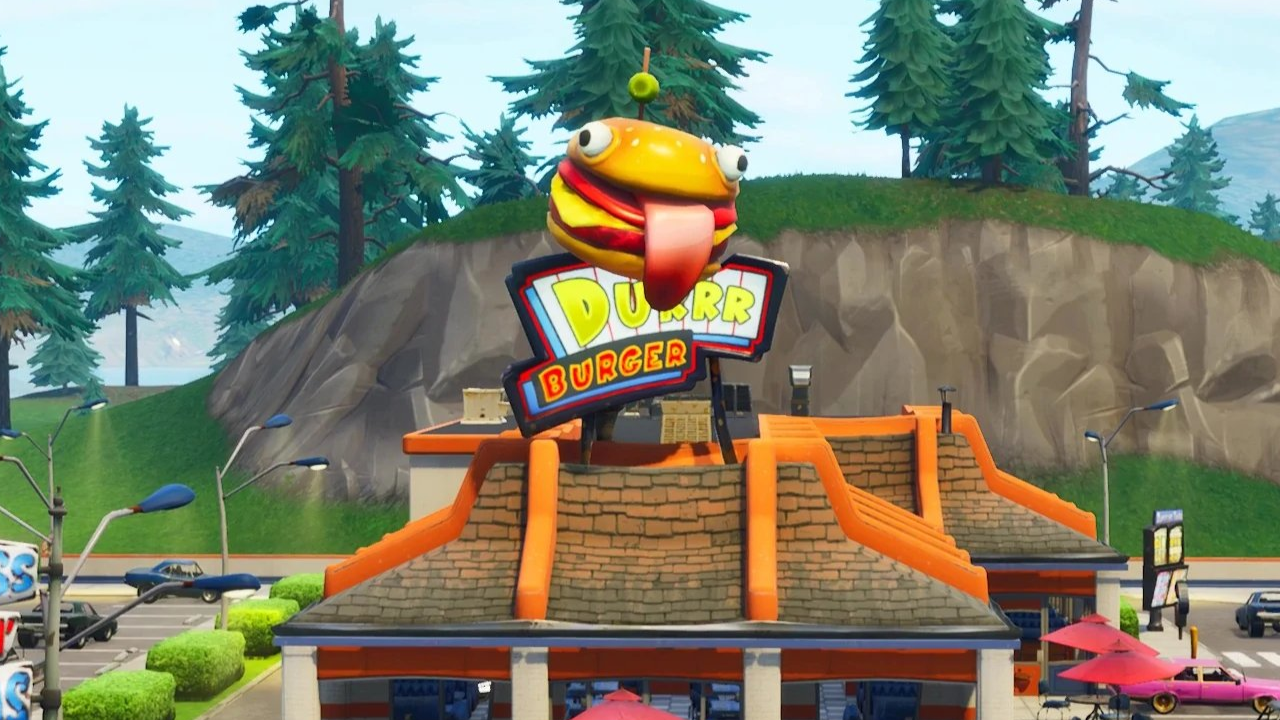 As Fortnite reveals more of the Chapter 3 map through the new 'Uncover The Island' site, a number of familiar POIs have been spotted and confirmed to be returning in Chapter 3.

Shifty Shafts, Greasy Grove, Sunny Steps, Loot Lake, Risky Reels and Wailing Woods are all confirmed to be returning to Fortnite on the Chapter 3 Island. Most of the returning POIs will be slightly remixed and updated versions of what they originally were, for example, Greasy Grove has a new style of buildings and Shifty Shafts has been rotated 90° from its original rotation.

We'll keep you updated as more locations from the pixelated map are revealed.