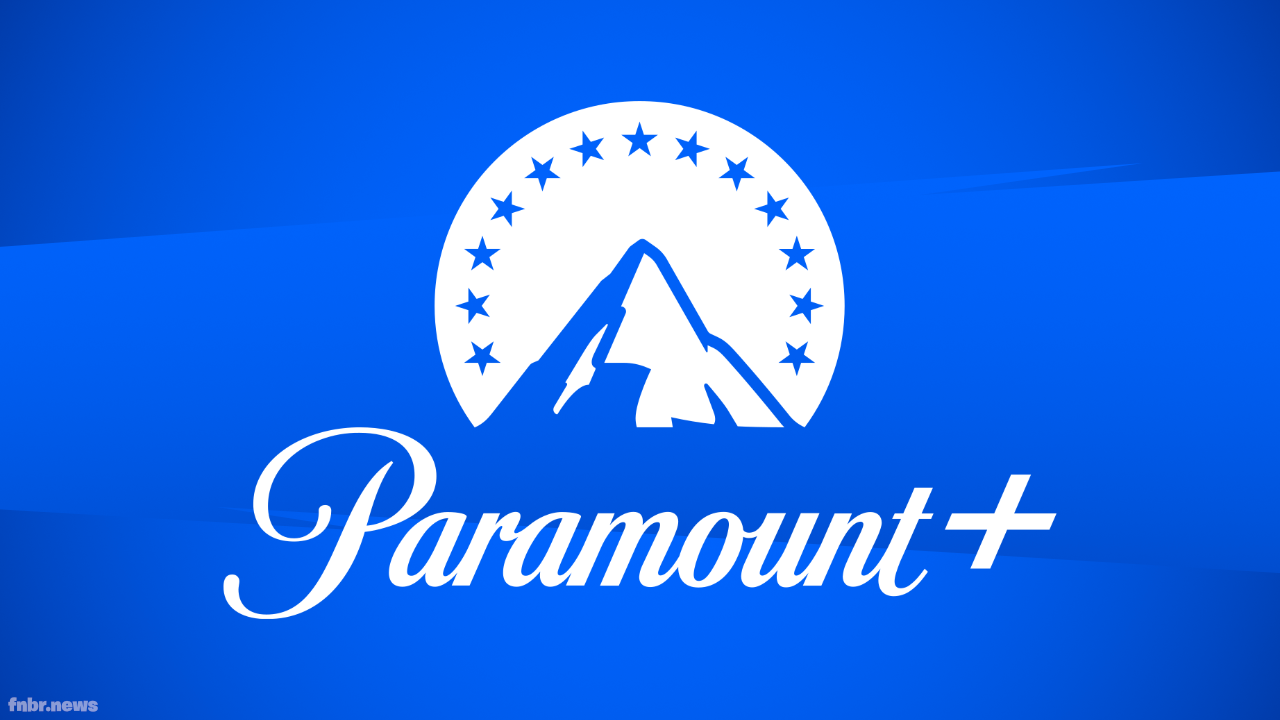 Only twelve days after it was revealed that Microsoft is working with Epic Games to bring characters to Fortnite, the same source has shared information of a similar deal with Paramount.

According to the latest XboxEra podcast on YouTube, Paramount has signed a deal with Epic Games that will allow multiple characters to be added to Fortnite as wearable Outfits. During the podcast, the Teenage Mutant Ninja Turtles were mentioned as the main characters that Epic is working to introduce to the game.

With the newly-signed deal between Epic and Paramount, it's likely that more than just the Teenage Mutant Ninja Turtles will be coming to Fortnite. It's worth noting that Paramount owns Spongebob Squarepants, Avatar: The Last Airbender and many more characters that could all potentially be added to the game in the future.

We'll keep you updated on any additional leaks and official announcements from either Paramount or Epic Games.

In other news, a new Icon Series Emote has been found in the game files. Click here to read.