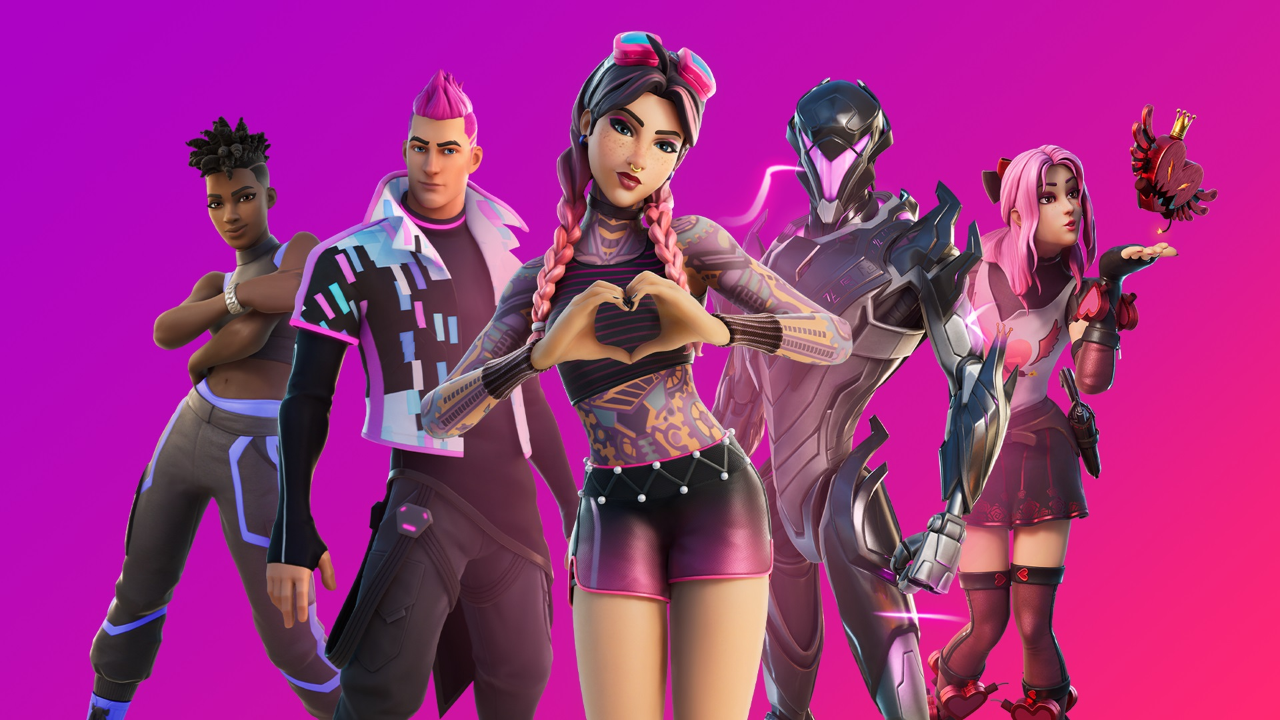 The Fortnite Creative v21.20 update brings the Charge SMG into Creative! Also, the Baller Vehicle Spawner has some new options, making Ballers work like the updated Baller in Battle Royale. There's also a new island template, and some new Prefabs and Galleries too.

The Baller now has a default health of 400, so it can take more hits before being destroyed. There's a new option, Grappler Range, that you can use to increase or decrease the distance someone can grapple to while in the Baller. If you don't want players to worry about fuel/energy use in your island, the Has Infinite Energy option can be set to On!

We are introducing a new Hub layout that focuses on giving you a place to showcase your artistic skills. To accomplish this, we have removed matchmaking portals and featured rifts. Instead, there are now 8 player rifts so you can continue creating and playing in private parties. There is also one Creator Showcase map selected by the Hub creator.

New! Co-op Dungeon Crawler: Create a co-op maze for players to explore, where they can eliminate swarms of creatures.

In other news, the new Charge SMG is now available in Battle Royale. Click here to read the full patch notes.