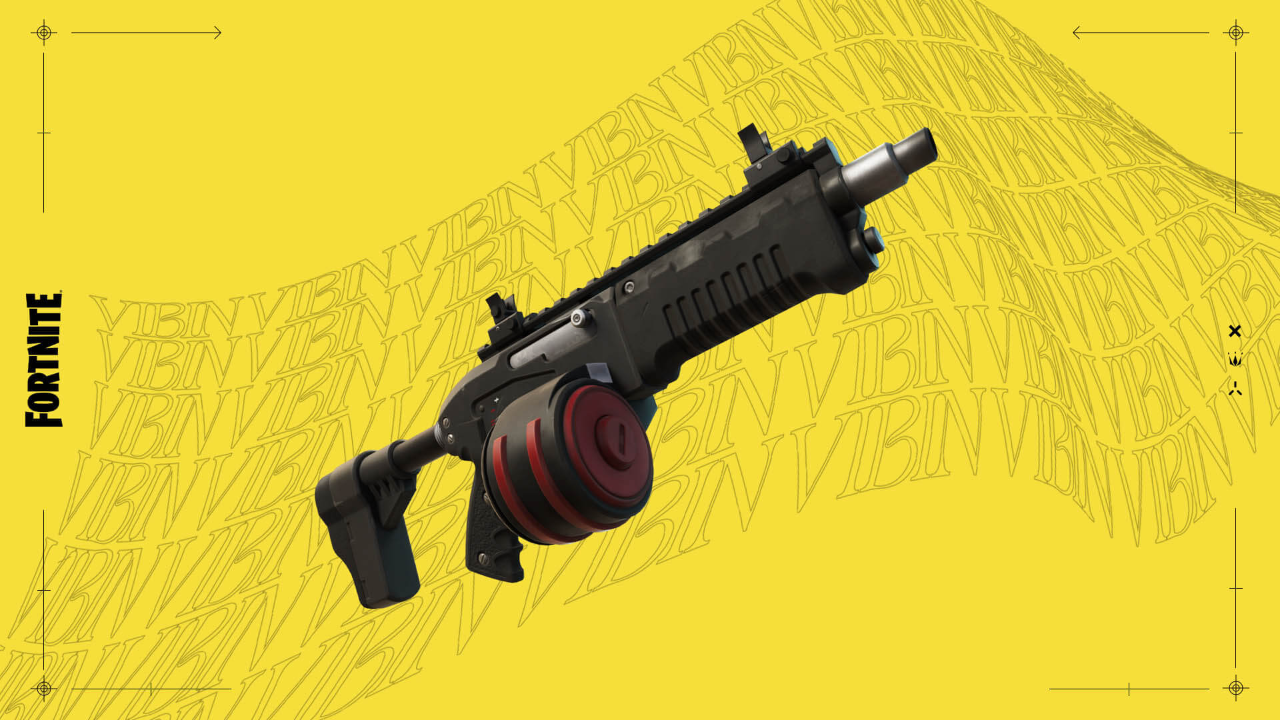 With the Battle Royale v21.20 update, stock up at Shuffled Shrines, press forward with the Charge SMG and fall back with the returning Port-A-Fort.

Just in time for Indy’s entrance, the new Shuffled Shrines temple has been discovered on the Island! Explore this POI just west of The Joneses for an ancient architecture adventure.

Found from the ground, Chests, Supply Drops, Reality Saplings, and sharks, pick up the new Charge SMG to wind up a punch! You’ll activate a charge by holding down the trigger, and the more you hold it, the more bullets you’ll release when you let go. How to know when to release? You’ll see a gauge on-screen showing how far in the charge you are. Send a strategic full charge or a spontaneous partial charge!

With the arrival of the Charge SMG, the Combat SMG has been vaulted.

The Port-A-Fort item has been unvaulted! Throw down a Port-A-Fort — found from the ground as well as Chests — to fortify yourself in seconds. This item is available in all modes, including Zero Build playlists.

In other news, 11 new Outfits have been leaked in the v21.20 update. Click here to check them out.