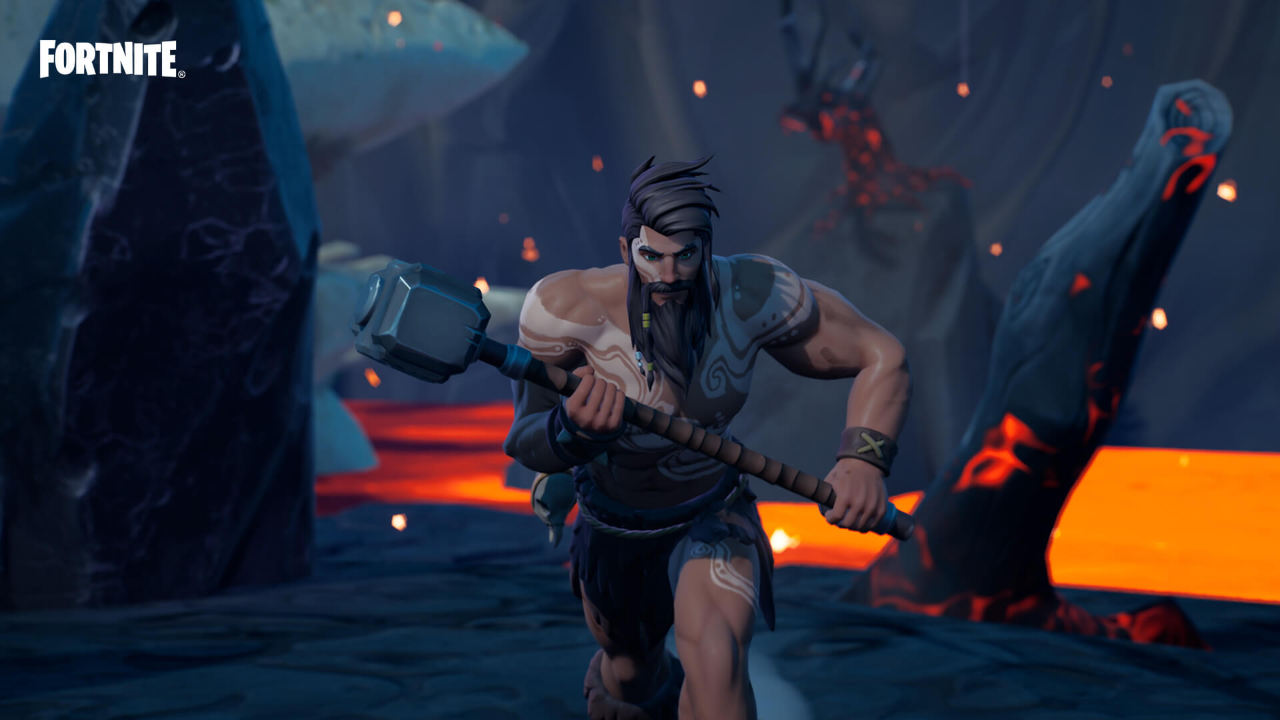 Swords and hammers are now in Creative! You can use the Melee Designer device to customize a melee weapon. Some examples of customizations are: changing the amount of damage it does, giving it a special name, giving it special attacks, or deciding whether it affects the player's stats. Keep in mind:

Customize your melee weapon the way you want it, then use the Melee Designer to spawn as many copies as you need to drop into other devices.

IMPORTANT: Deleting a Melee Designer device will cause all weapons spawned from that device to permanently revert to default settings.

The Melee Designer introduces a complex new set of behaviors to Fortnite Creative, so we consider this device to be in an open beta state. That means that even with our extensive testing, there will likely be some unexpected bugs that you discover as you start using these new systems. Please report any issues that you find through the usual channels in the official Fortnite Creative Discord.

Epic is currently working on these issues and they should be fixed within the next couple of updates.

As part of the upcoming Rainbow Royale event, a new Rainbow Royale flag prop has been added to General Props Gallery A. There are plenty of other great things planned for Rainbow Royale, so check out the Fortnite Creative social media channels to learn more.

Island Thermometer on All Islands

The XL (extra large) islands use a grid-based memory thermometer, meaning whatever is placed in one grid square only contributes to the memory budget of the grid squares it influences. This feature is now active on all islands! This will make it easier for you to balance your islands and make the most of your memory budget.

You can enter first-person mode while building in Create mode on your islands. This will give you a finer degree of control when you are placing terrain, structures, or devices. The setting for Immersive Editing is in your Quick Menu, which you can open using the Options hotkey.

Like the Melee Designer device, this system is complex.

Your islands can now have up to 60 players or teams!

The way that server lifetime and restart is handled has been changed in v21.50. Previously when you arrived on your island, there was a Storm countdown, and the Storm eliminated you when the server was about to restart. Now, there are pop-up messages that alert you to the remaining server lifetime, and the server automatically returns anyone on the island to the Fortnite Lobby when it restarts.

In other news, the Suppressed Assault Rifle, Suppressed SMG, Shield Bubble and Shadow Bomb have been unvaulted. Click here to read the full Patch Notes for Battle Royale.