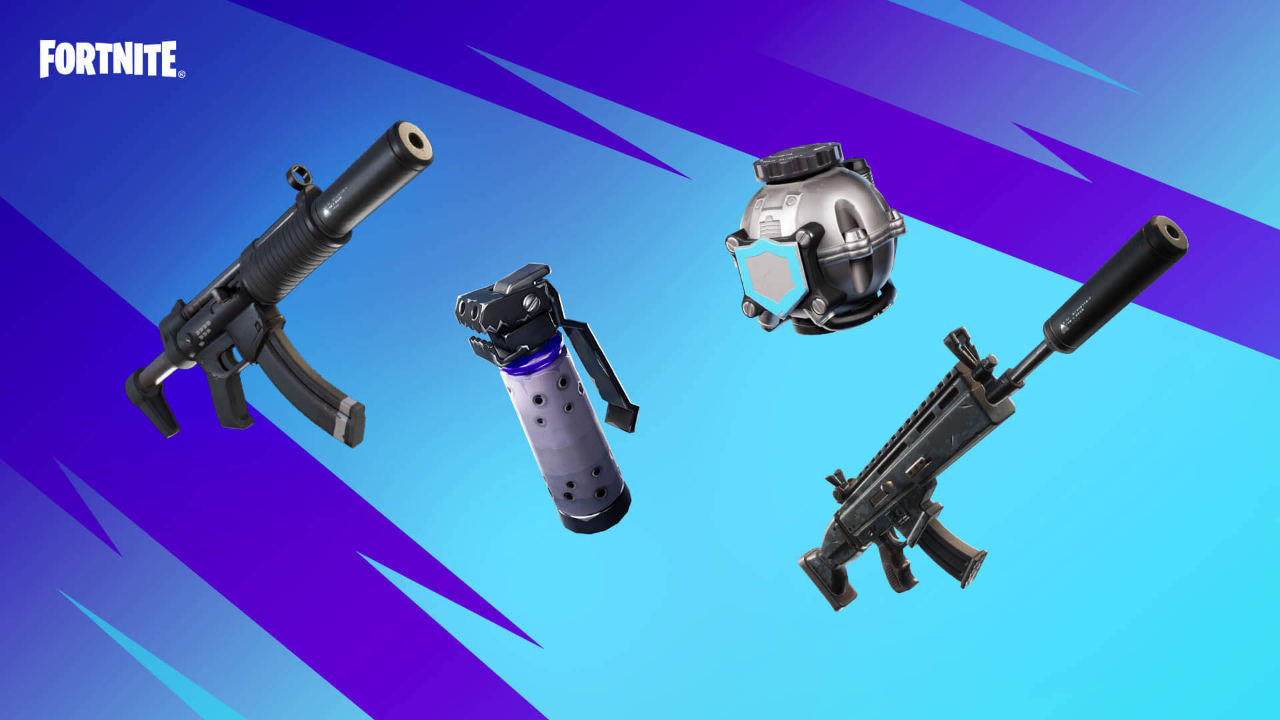 The next Fortnite update is here without a shadow of a doubt. In Fortnite Battle Royale v21.50, let the spirit of Phantasm guide your battle strategy!

In Shadow of Phantasm Week ,the Suppressed Assault Rifle, Suppressed SMG, Shadow Bomb and Shield Bubble have been unvaulted. Complete special in-game Quests for XP while using these items.

Even though the Fortnite x Dragon Ball “Power Unleashed” Quests have ended, Capsule Corp continues to send deliveries! The Kamehameha and Nimbus Cloud (Kintoun) items are still on the Island, just at a lower rate of appearance.

The Bridge, for now, is safe.

Statement from Epic Games on the unexpected removal:
"In the v21.50 update, we’ve vaulted the Impostors playlists as our teams shift focus to other Fortnite projects. We want to extend a thank you to everyone who’s trusted, betrayed, and of course, Peely Party’d together during its limited release."

In other news, an Outfit for DC's Dreamer has been leaked. Click here to check it out along with everything else added in v21.50.