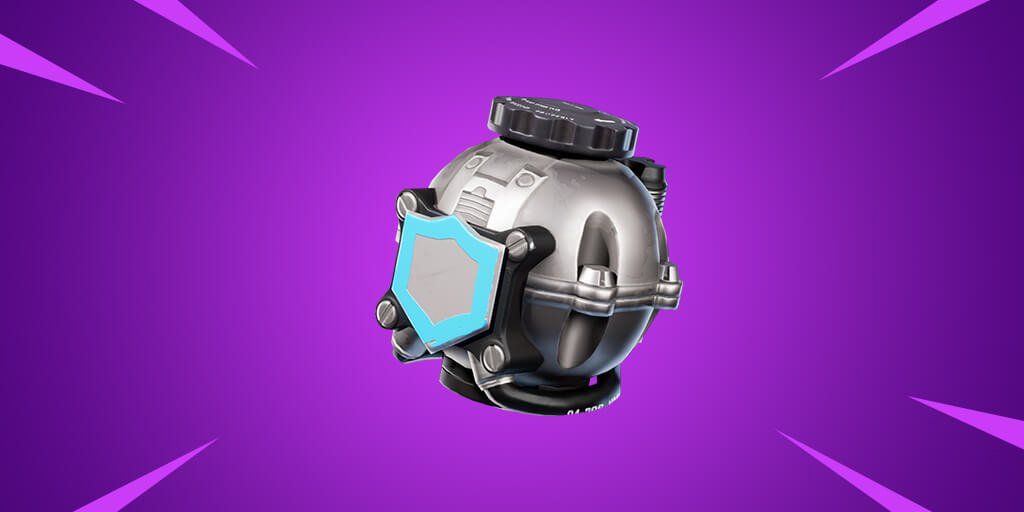 Epic has released the patch notes for today's update featuring the new Shield Bubble item which was announced yesterday, a new Pandora Rift Zone near Paradise Palms, and more. Patch v10.20 releases today, August 27 at 4am ET/8am UTC with downtime usually lasting around an hour.

Bring on the Mayhem. Cross the border into crazy and check out a Rift Zone based on Pandora. This collab also includes themed Challenges with free rewards, Psycho and Claptrap cosmetics, and more.

This is a bubble that’s not easy to burst. Take cover under this dome that’s invulnerable to projectiles and explosives!