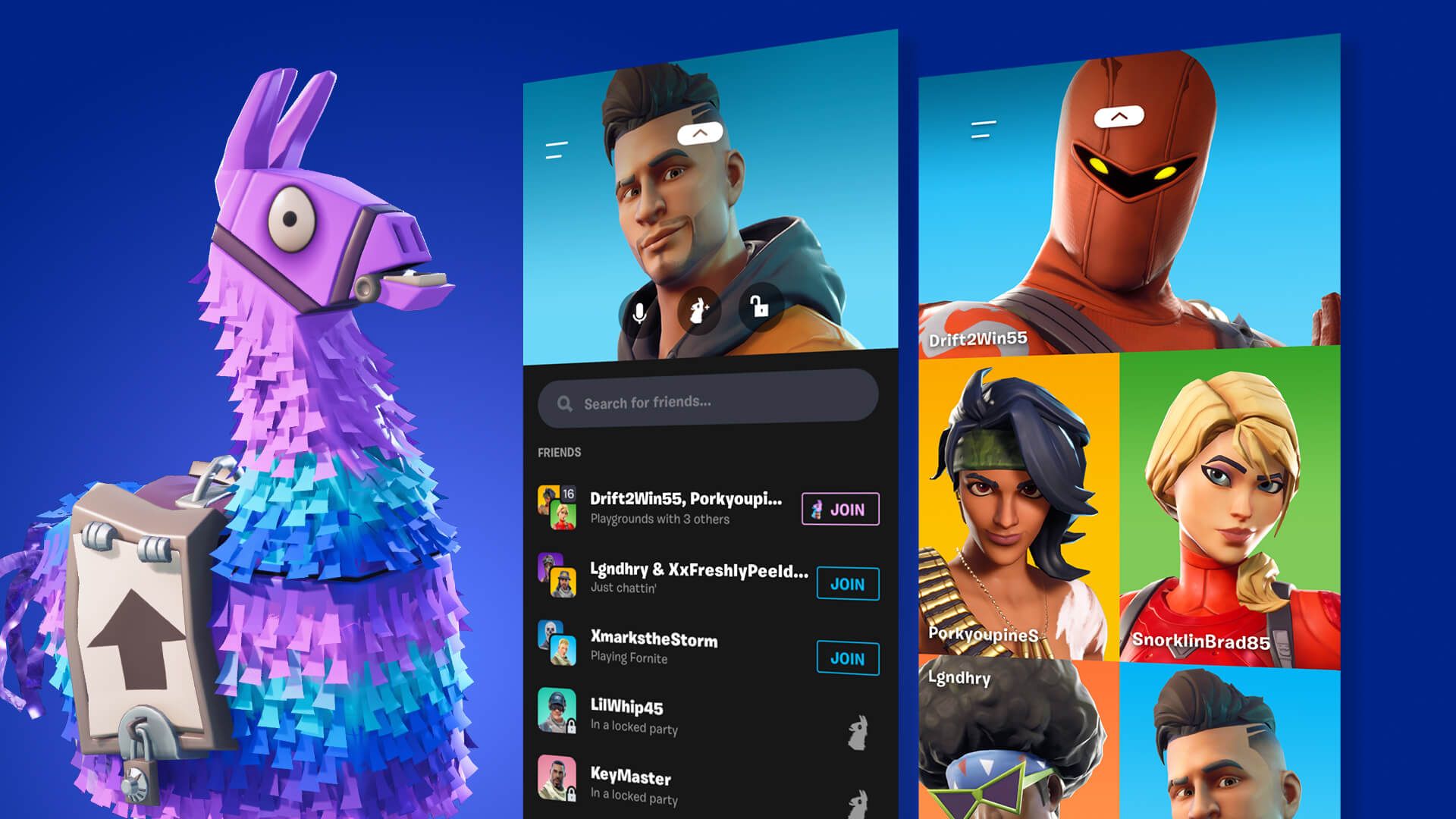 Epic Games have just released the patch notes for today's Fortnite v10.31 update featuring a new feature on mobile: Party Hub. Alongside this, a few changes have been made to the locations in which storm circles are able to end in core and Arena modes.

The update is now live across all platforms as downtime has concluded. Here's everything you need to know about the changes:

Party Hub
Hang with friends while you’re on the go so the party never stops. See who's online, party up, and play together. (Or just voice chat!) For a deeper dive on Party Hub, read our FAQ here.