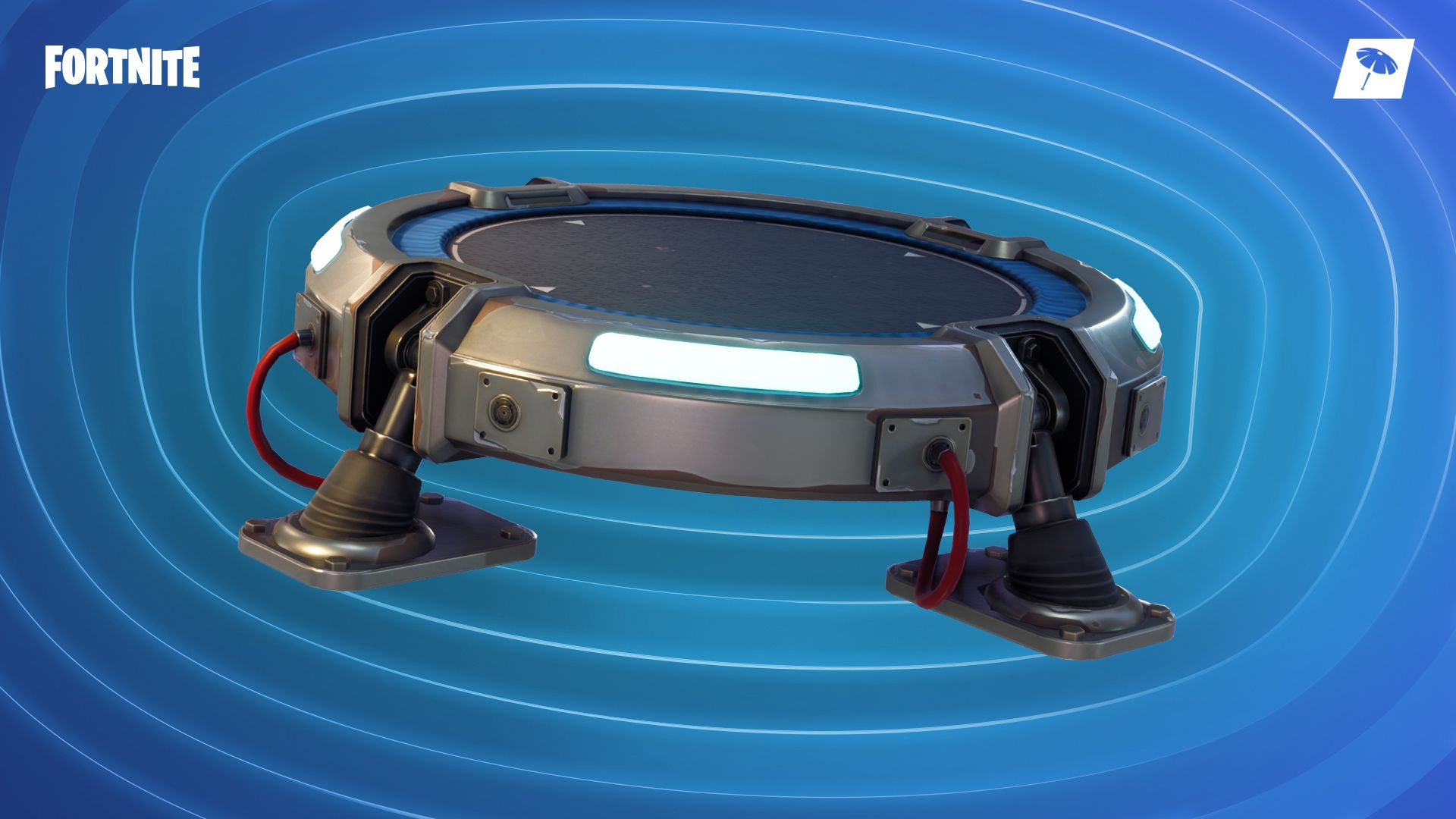 The final update of Fortnite Chapter 2, Season 1 is now here with v11.50, featuring Unreal Engine's Chaos physics system and the return of Launch Pads. Along with this there's a new event starting soon, and Epic will be releasing details later today.

Season 2 is expected to launch Thursday, February 20 so stay tuned for teasers and news surrounding that, we're expecting it to be big!

Here's what you need to know about today's patch: