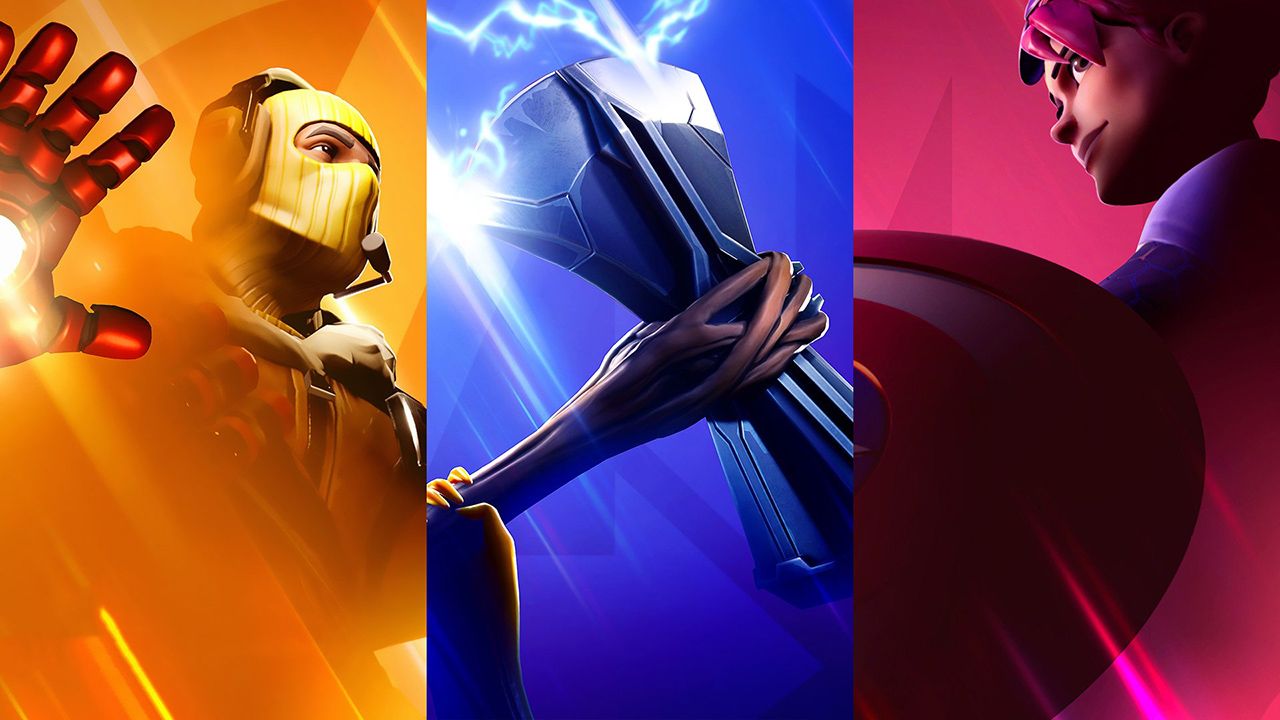 Endgame - Limited Time Mode
Join the battle for the Infinity Stones! Fight as Chitauri and Thanos or wield Avengers items in the Endgame LTM.

Summary
Thanos and his Chitauri invade the Battle Royale island, in search of the six Infinity Stones.

Bug Fixes & Improvements
Resolved a cause of significant hitching during skydiving. and during late game combat.