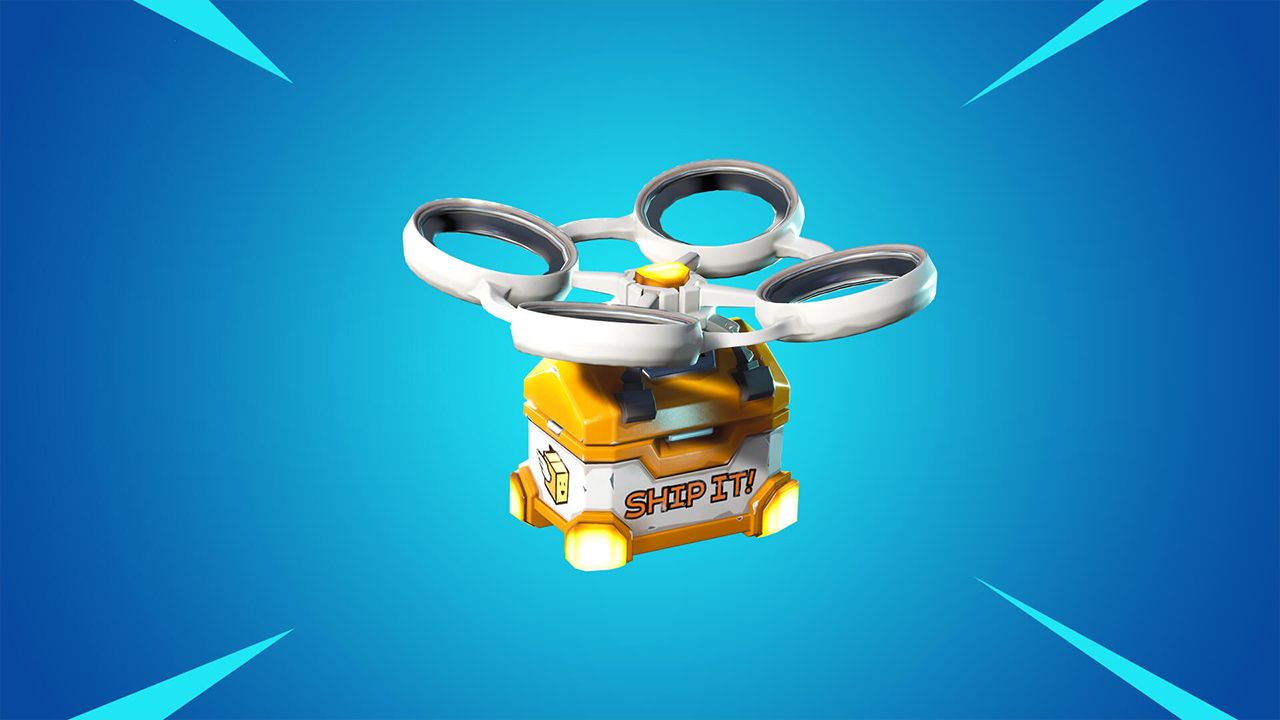 Hot Spots
Randomly selected locations on the map that have a high loot rate with an increase of Supply Drops!

Sniper Rifles only. Downed players are eliminated instantly. May the best aim win!

Battle Royale gameplay with a limited set of weapons made up entirely of items that are vaulted in the standard modes.

Score big when you cop the Hang Time Bundle. Get the Grind Outfit, Clutch Outfit, and a challenge pack unique to the set.

For more information on the Fortnite x Jordan collaboration, check out our official blog.

Create your own eerie islands using the new Haunted Hills theme! Includes several prefab and gallery sets for all your creepy creations.