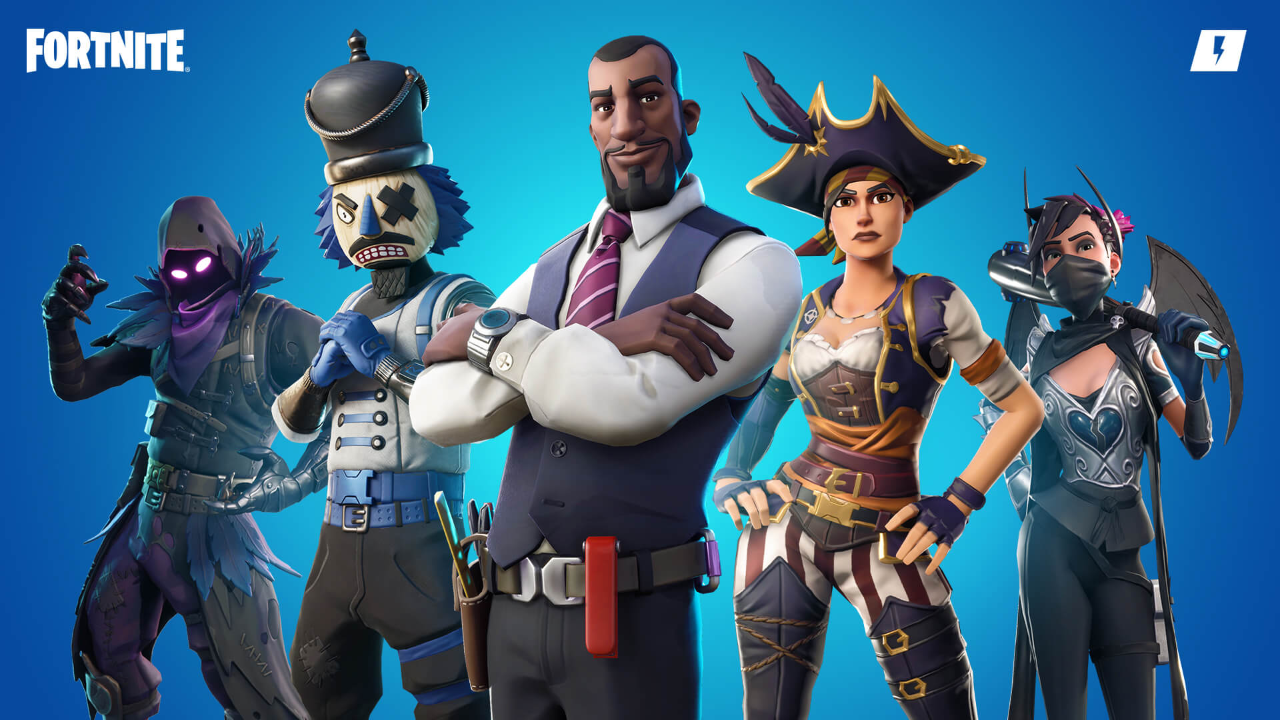 Fortnite's v19.40 update has arrived with some big changes and additions to Save the World.

"Good news! The Wildlife of the land has begun to adapt to The Storm's forces and are now re-emerging into the environment. The flip side of this good news though… Some of the local Wildlife aren’t very friendly- yet. Confronting these beasts is very dangerous, but learning how to work with them may be the key to fighting back against The Storm.

Use bait to make friends with the Wildlife, or take the more defensive approach.. And by that I mean  hide in the shadows while they pick their own fights with the Husks. Either way, the day is ours!"

Players can also tame aggressive creatures by throwing a consumable like meat, corn or mushrooms to them, whilst slowly approaching and interacting with the animal. Wolves, Raptors, Boars, Chickens, Crows and Frogs have all been introduced to Save the World after their original debut in Battle Royale.

Brawl of The Wild Questline

"The Homebase Crew needs your help in dealing with the outbreak of Wildlife! Hunt them, tame them, electronically communicate with them (you'll have to ask Dennis about that one). Do whatever it takes to adjust to our new furry neighbors. Completing this Questline will reward you with the mysterious wolf lady, Gia!"

"Teleporting Husks are a-door-able… but their elements? Not so much! Strange doors appear near the enemy spawners. When husks get near one of these doors they are teleported to one of the exit doors closer to your fort. Beware! Husks that travel through these doors gain elemental effects."

"I have been upgraded" - Robo-Kevin

Homebase’s triangular technologist has made the ultimate upgrade to his favorite nifty gadget - himself.