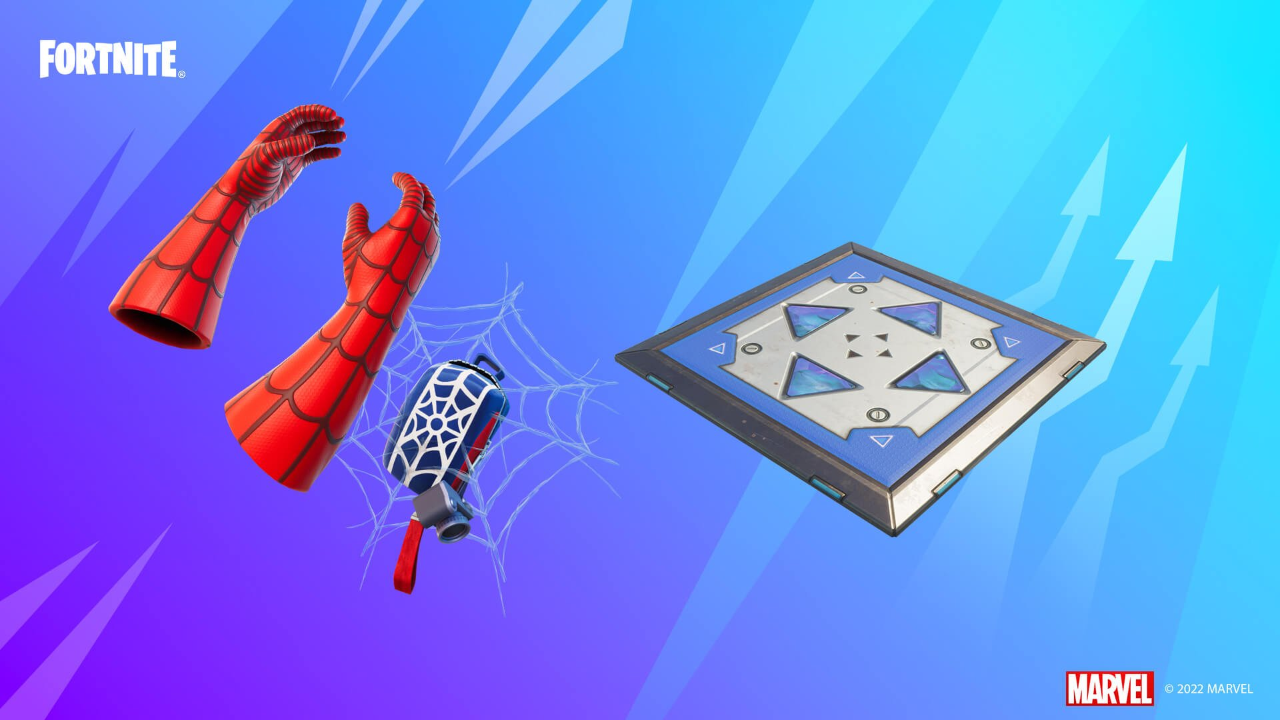 Fortnite's v19.40 update has arrived with some big changes and new additions to the game.

This week's "Wild Week" is called 'Amazing Web', giving players the chance to travel across the Island quickly with the unvaulting of Bouncers and addition of Web Shooters to Chests. A new set of Quests are also available that grant players additional XP upon completion. These changes will be live from today at 2PM UTC to March 8 at the same time.

Replay mode has received its first update of Chapter 3 today, giving players the ability to change the time of day when viewing a replay file. This can be done for replays that take place in Battle Royale or in Creative Islands where the time of day has not been set by the creator. The new options can be found in the camera settings when in Replay mode.