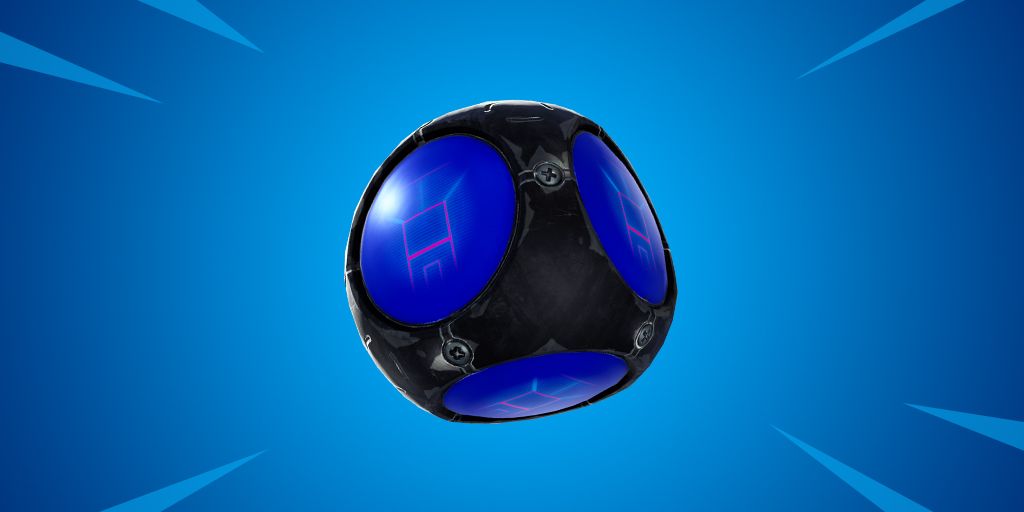 Epic Games have released the patch notes for Patch v5.41 featuring a new Soaring Solos LTM, a playground-exclusive Spiky Stadium item and the all new Port-a-Fortress! Here's everything you need to know about today's patch:

Imagine new ways to play with the Spiky Stadium. Give it a throw and an arena will appear, ready to go for any mini-game your squad can think up. We love seeing your creativity, so share the way you play using #FortnitePlayground.

This new consumable creates a massive fortress to defend against and repel enemies!

Summary
Classic Battle Royale with gliders that can be re-deployed by pressing Jump when falling from large heights.

We've introduced a new consumable to the Playground LTM that will allow you to spawn an entire Spiky Stadium. We were inspired by the amazing things you've been making within Playground, and cannot wait to see what you create as we continue to build out the future of creative mode in Fortnite.