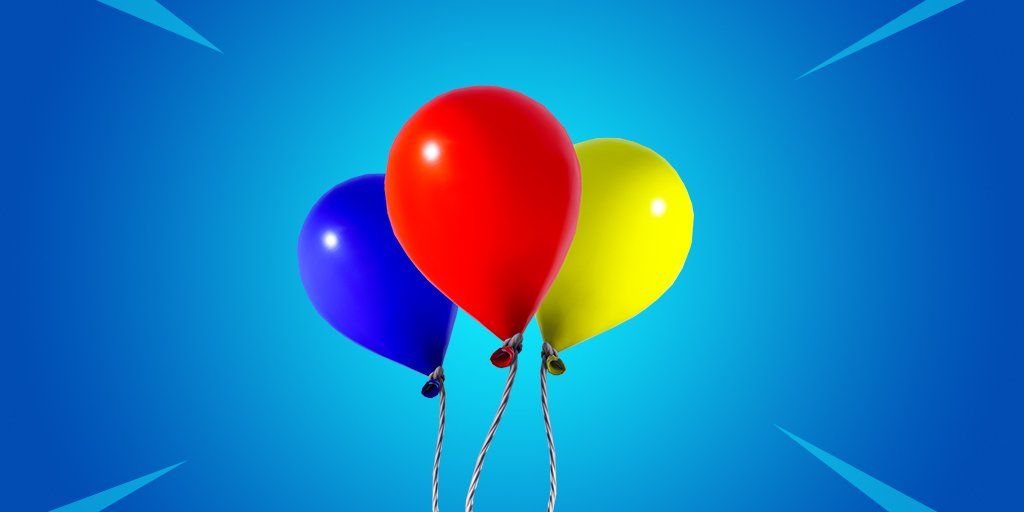 Epic has released the patch notes for today's v6.21 update including the new Balloons item and more. Here's everything you need to know:

Fortnitemares in Battle Royale ends on Sunday, November 4 at 1 PM Eastern Time. Finish your Fortnitemares Challenges by then to unlock the Dark Engine Glider and be in-match at that time to witness the event.​​​​​​

Blow ‘em up and float away, this new addition lets you get around like never before.

Glider Re-deploy
We’ve finished our first week of Glider Re-deploy being available in all modes. During this time we’ve been collecting internal data and monitoring constructive feedback from all of you. We understand that not all players agree with this change, but we would like to continue with this functionality in the game based on the positive results we’ve been seeing.

As this feature remains available, we’ll begin making quality of life changes to its functionality. First of which will be prioritizing Glider audio over weapon audio within certain ranges, this will begin in v6.21. We also plan on adding additional changes in future updates.

Thanks for the discussion and feedback you’ve provided. Please continue letting us know how we can improve this feature, your thoughts on its effect in matches, and any other feedback you may have as we continue to work on Glider Re-deploy.