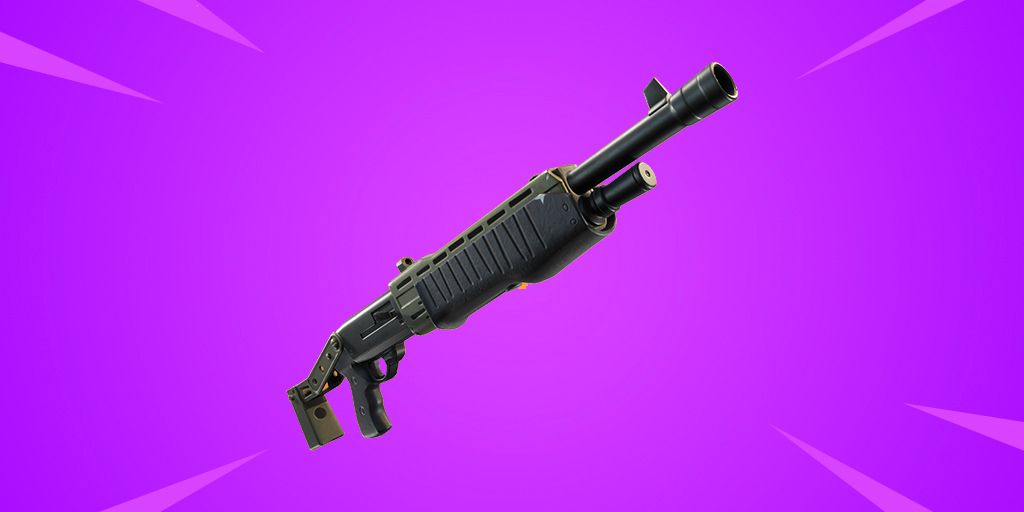 Epic has released the patch notes for v6.31 featuring the new Epic and Legendary Pump Shotgun variants, and more. Here's everything you need to know about today's patch:

Are you ready to Rumble? Be the first team to eliminate 100 enemies to earn a Victory Royale in this Limited Time Mode.

Discover new rarities for the Pump Shotgun and burst down enemies with these powerful new rarities.

Summary
Two large teams fight for the Victory Royale in an action-packed mode where the first team to get 100 eliminations wins!