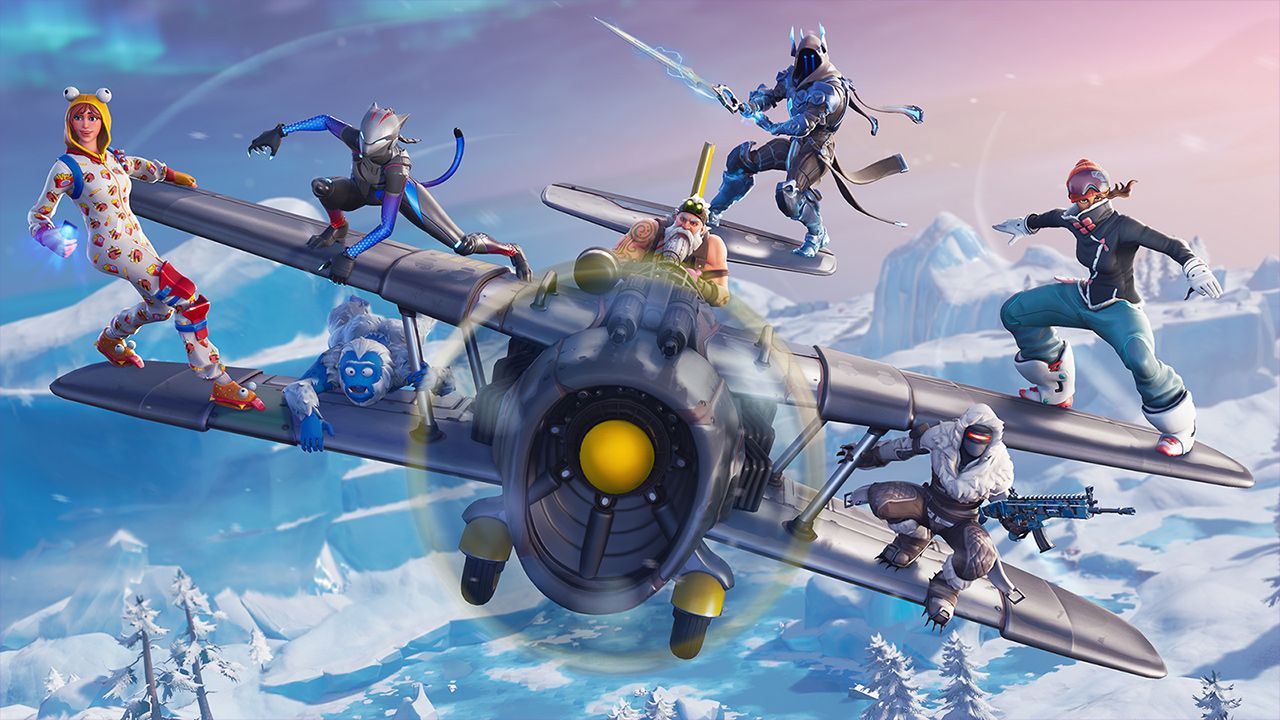 Epic have just released the patch notes for today's Season 7 release featuring the new Battle Pass, Creative Mode, and more. Here's everything you need to know:

Imagine, Build, and Battle like never before in the early release of Fortnite Creative! Battle Pass owners will have early access to their own Creative island for one week, then all players will receive islands on December 13, 2018. Let us know your feedback on any of our social channels!

Do a barrel roll! Control the skies alone or with your wingmen with the X-4 Stormwing!

Give your weapons and vehicles a new look with Wraps. Level up your Battle Pass to unlock different Wraps, then equip them in your locker to items like vehicles, shotguns, rifles and more.