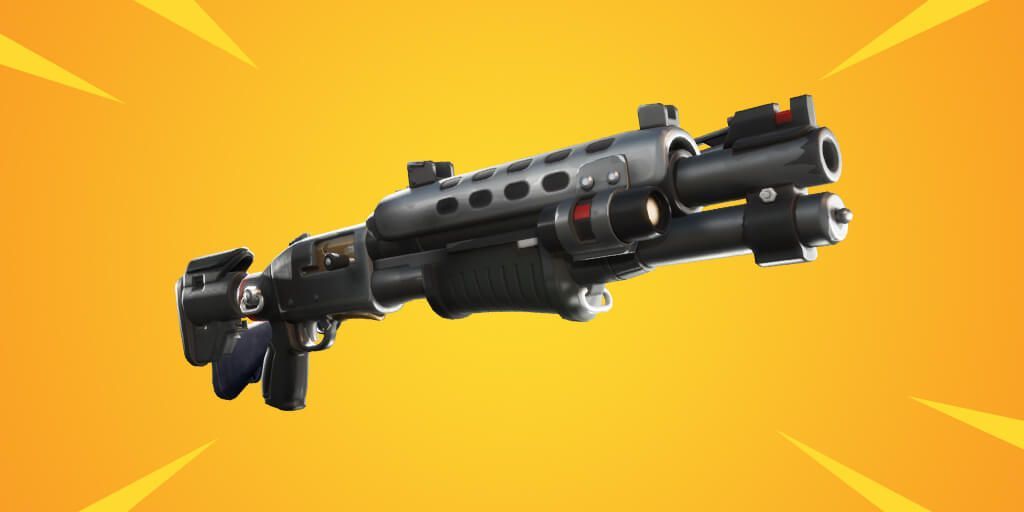 Finally, another patch! After 3 weeks of content updates, we're finally receiving an actual game update again leading up to the start of Season 10, now just a couple of weeks away.

Epic has released the patch notes for today's v9.40 update, featuring new Epic and Legendary variants of the Tactical Shotgun, plus more. Here's everything you need to know about it:

Tactical Shotgun - Epic & Legendary
The Tac is back in an all new form. Drop in and try out the Epic and Legendary variants now!