Reboot Van coming to Fortnite with Patch v8.30 next week 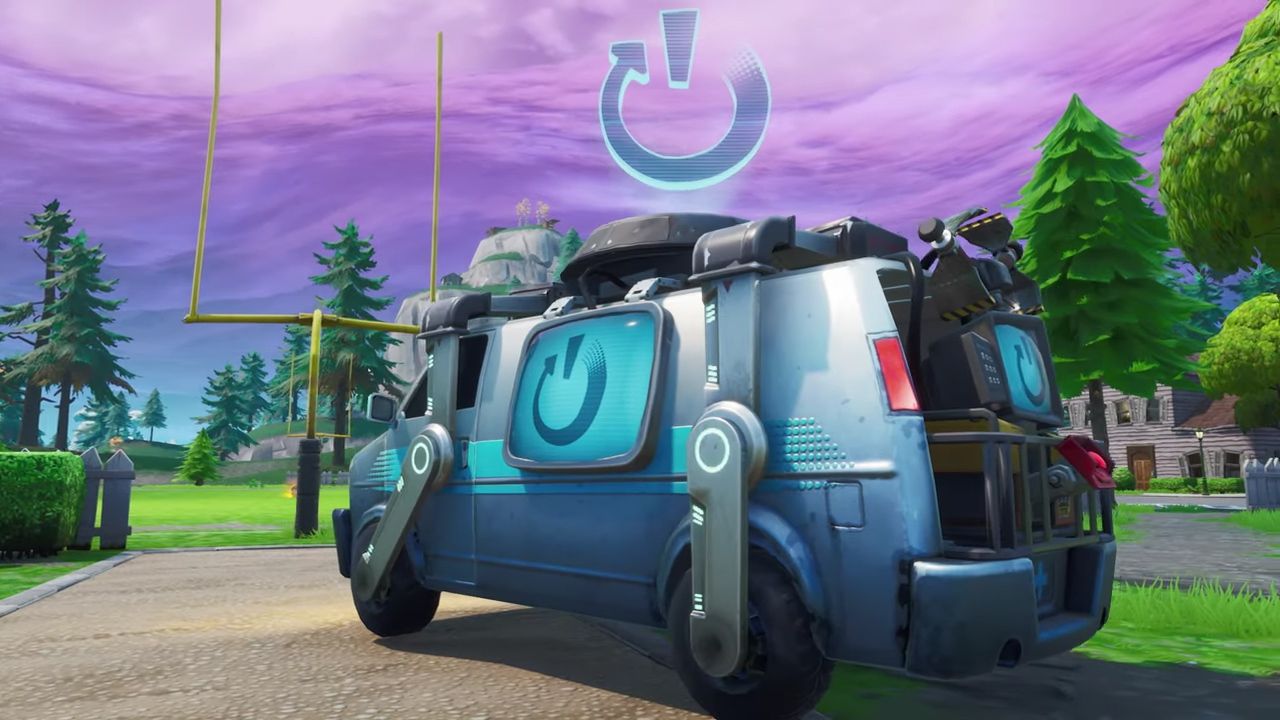 Epic has just announced in a new Dev Update video that the previously leaked Reboot van will be coming to Fortnite with Patch v8.30 next week. Here's the clip:

If you aren't able to watch right now, the details are as follows:

Patch v8.30 will drop next week, expected on either this coming Tuesday or Wednesday. We'll update this post if any additional information is released.