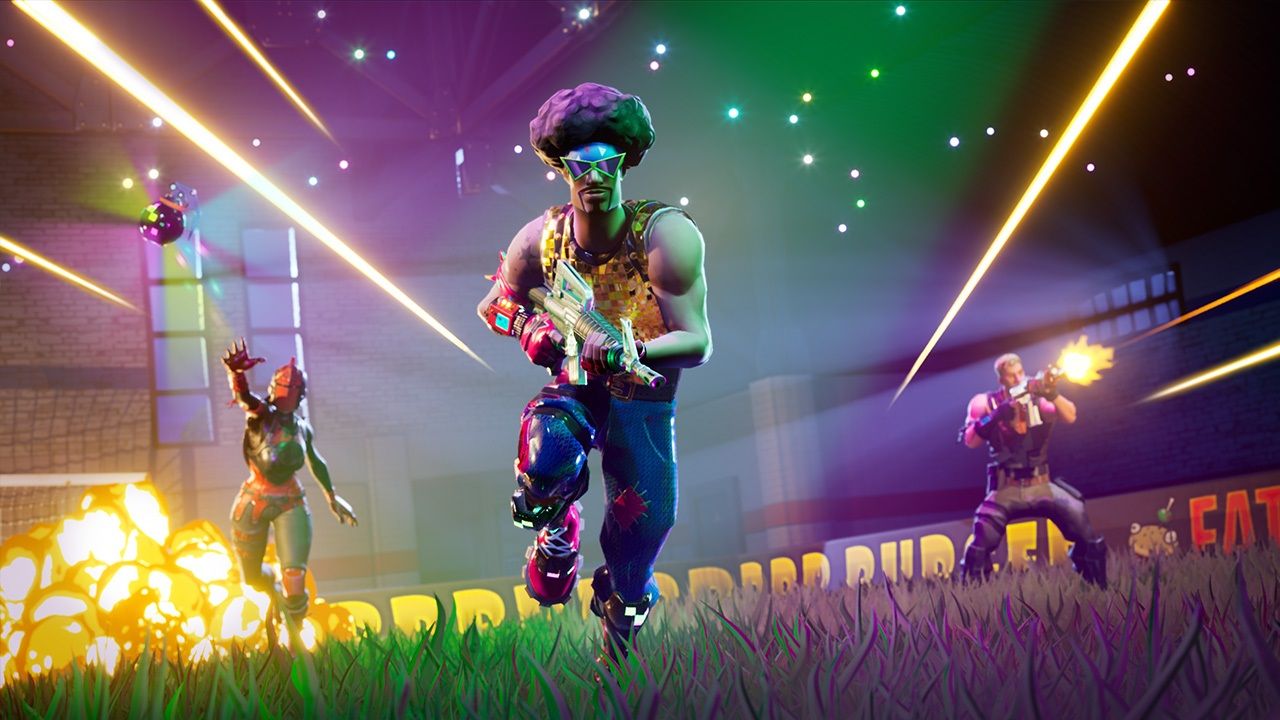 According to a new report from Polygon sourcing a dozen interviews with current and former employees of Epic Games, the staff have been crunching extremely as a result of Fortnite Battle Royale's immense success and therefore have been working 70-hour weeks, with some reporting 100-hours.

"Although contract staff were paid overtime, developers report a culture of fear, in which they were expected to pull long hours as part of their job. Some reported suffering health issues after working consecutive months of 70-hour weeks."

According to the report, the interviews conducted were with "full-time staff, managers, and contractors working in development, QA, and customer service departments. They all requested that their identities be protected, for fear of retribution from Epic or other employers in the game industry."

“I work an average 70 hours a week,” said one employee. “There’s probably at least 50 or even 100 other people at Epic working those hours. I know people who pull 100-hour weeks. The company gives us unlimited time off, but it’s almost impossible to take the time. If I take time off, the workload falls on other people, and no one wants to be that guy.

You can read the full article by Polygon's Colin Campbell using this link, but if it's true then it speaks for a wider report of crunch across the video game industry recently.

"Everything has to be done immediately. We’re not allowed to spend time on anything. If something breaks — a weapon, say — then we can’t just turn it off and fix it with the next patch. It has to be fixed immediately, and all the while, we’re still working on next week’s patch. It’s brutal."

“I hardly sleep. I’m grumpy at home. I have no energy to go out. Getting a weekend away from work is a major achievement. If I take a Saturday off, I feel guilty. I’m not being forced to work this way, but if I don’t, then the job won’t get done.”