Rumor: Fortnite's Next Collaboration Could Be With IT Chapter 2 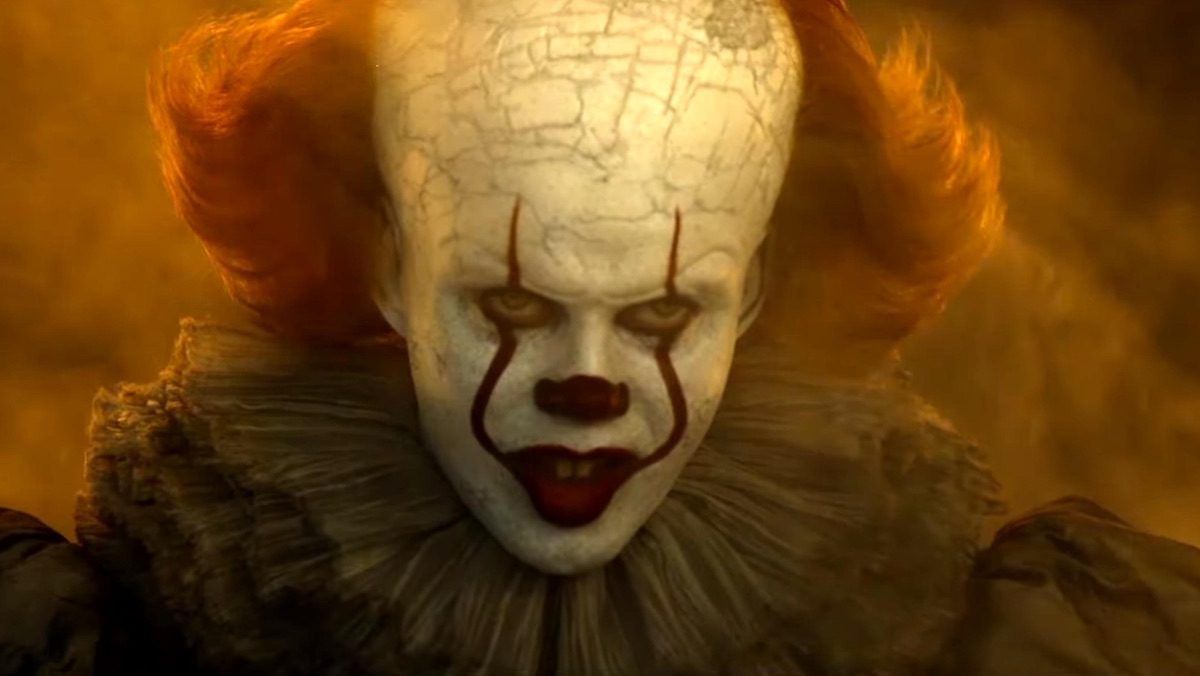 The sequel to one of the highest grossing horror movies of all time releases next week, and Fortnite has a track record of collaborating with upcoming projects. Just today, they revealed a Fortnite x Borderlands event. Data-miners have found files that hint at the next collab being between Epic Games and the upcoming film It Chapter Two.

Unkn0wn found sound files that sounded similar to the antagonist Pennywise the Dancing Clown and his signature laugh from the films. Of course, we can't assume a crossover just because it sounds similar. But that's not all, in fact data-miner FortTory found a "creepy balloon" being added into the files.