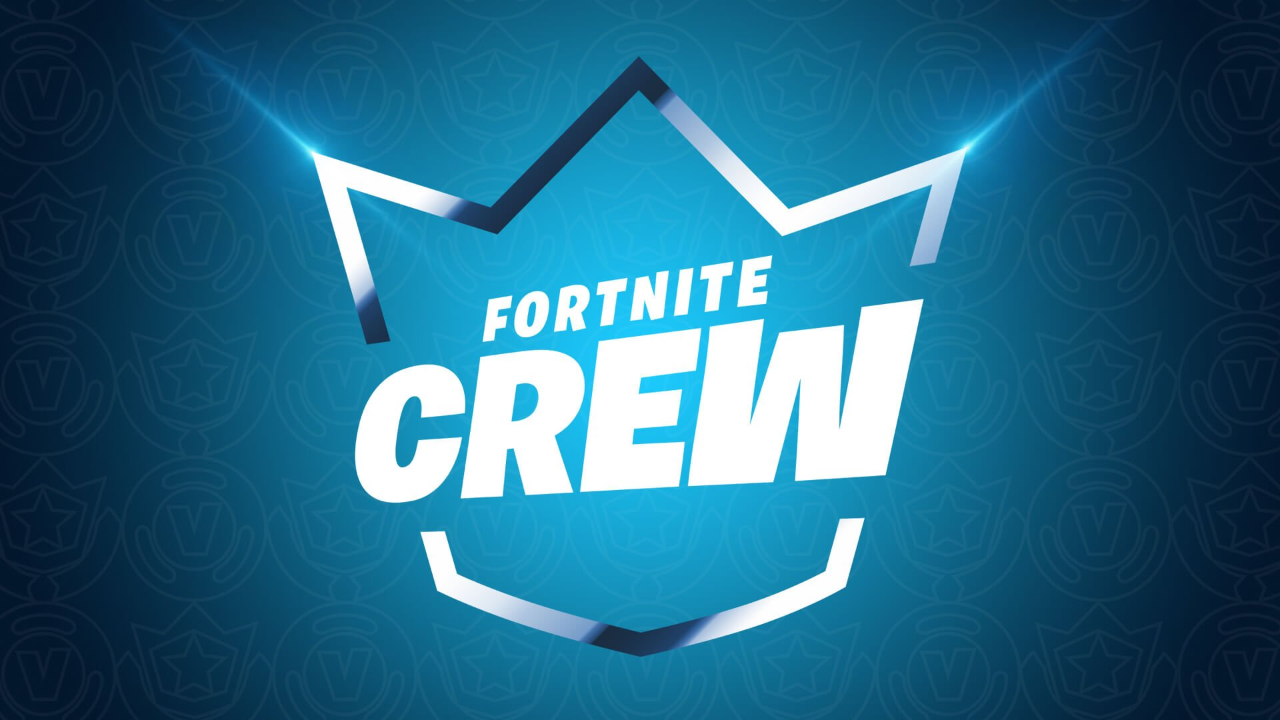 With the launch of July's Crew Pack, Fortnite has revealed that players should prepare for a "special Crew announcement" coming before August.

It's not uncommon for Epic to release additional Crew items halfway through the month in order to attract more subscriptions, however, they don't usually refer to this as a "special Crew announcement". It's possible we could see something bigger like the return of older Crew Packs or another major reveal, although nothing has been confirmed. It's currently unknown what the announcement will be related to, with some speculating that it could be about giving Crew Pack subscribers early access to Creative 2.0 (officially named Unreal Engine Editor for Fortnite).

In other news, players can now get the new Major Mancake Outfit and matching Set for free by playing Fall Guys. Click here to read more.