Spectator Mode coming to Fortnite, with a private event being hosted in February 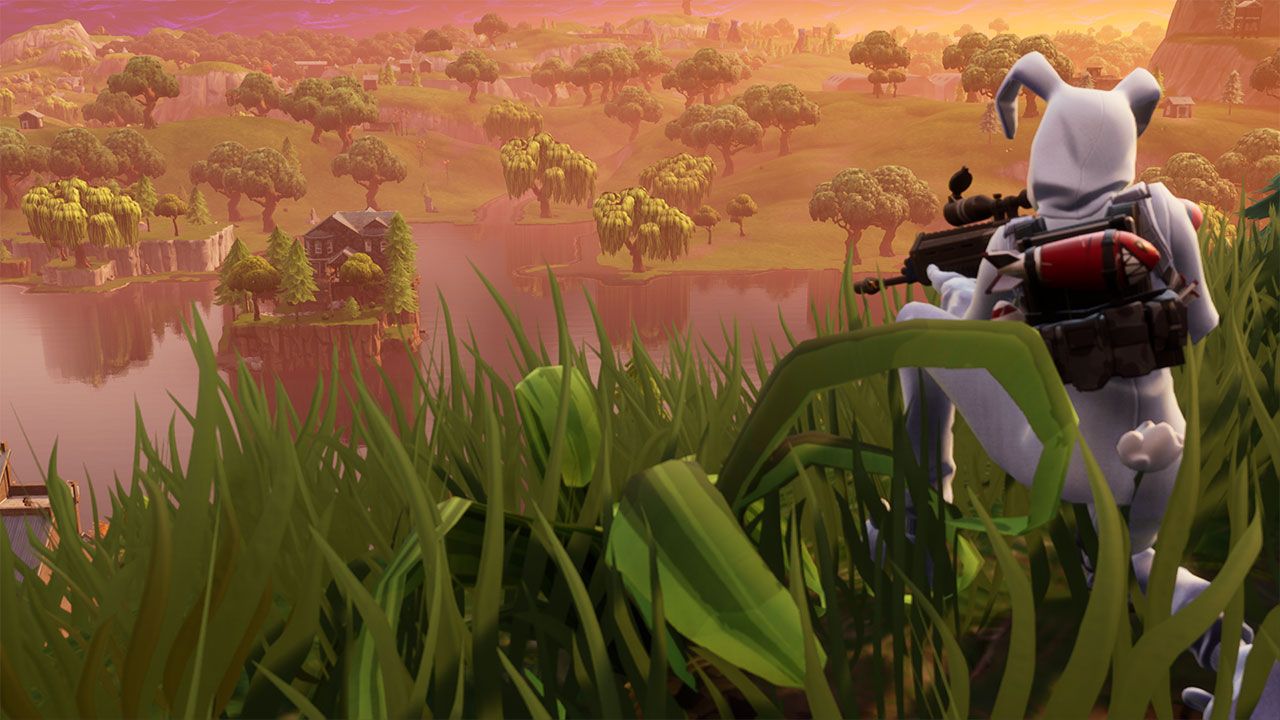 In an email to numerous Fortnite players, content creators and more, Epic Games have invited locals to Epic Games' offices in Los Angeles, California, for a private testing event in February 2019.

The event, which is scheduled to take place over the first week of February, involves "playing custom matches to help [Epic Games] test unreleased spectating features and tools that will be used in future events."

This has been found through an email posted by small YouTuber BlueNightEdgar, who currently has 128 subscribers. It's presumed that they got an email due to being local to the area.

This email confirms the existence of a rumored upcoming Spectator Mode, which has been sighted through glitches in the past. Some bugs have made players see a "Join as Player" option in the lobby that does nothing upon activating.

Not only that, but more tools such as an Observer mode have been sighted in live Fortnite tournaments in the past, seen in the Twitch clip below.

We'll keep you up to date with anything regarding a Spectator Mode coming to Fortnite.