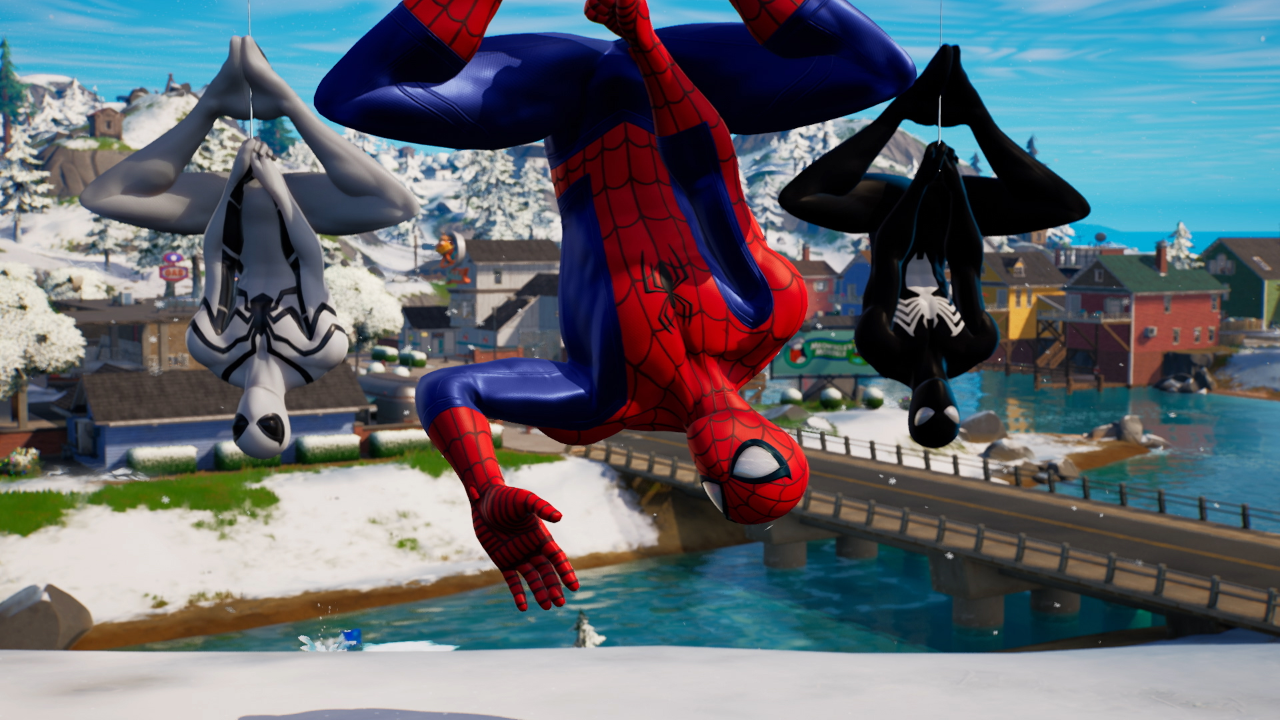 After months of rumours and leaks about a potential Spider-Man Outfit coming to Fortnite, it's finally happened. Spider-Man has been revealed as a Battle Pass Outfit in the Chapter 3 Battle Pass Trailer.

The Outfit includes three styles: Default, Symbiote Suit and Future Foundation Suit. Spider-Man will also be joined by the new Daily Bugle location, which can be found inside the original Volcano from the Chapter 1 Island.

The new set also contains a number of Spider-Man themed cosmetics, including a Back Bling, contrail, Emote and more.

In other news, a glitch has allowed players on console to access Chapter 3 early. Click here to read.