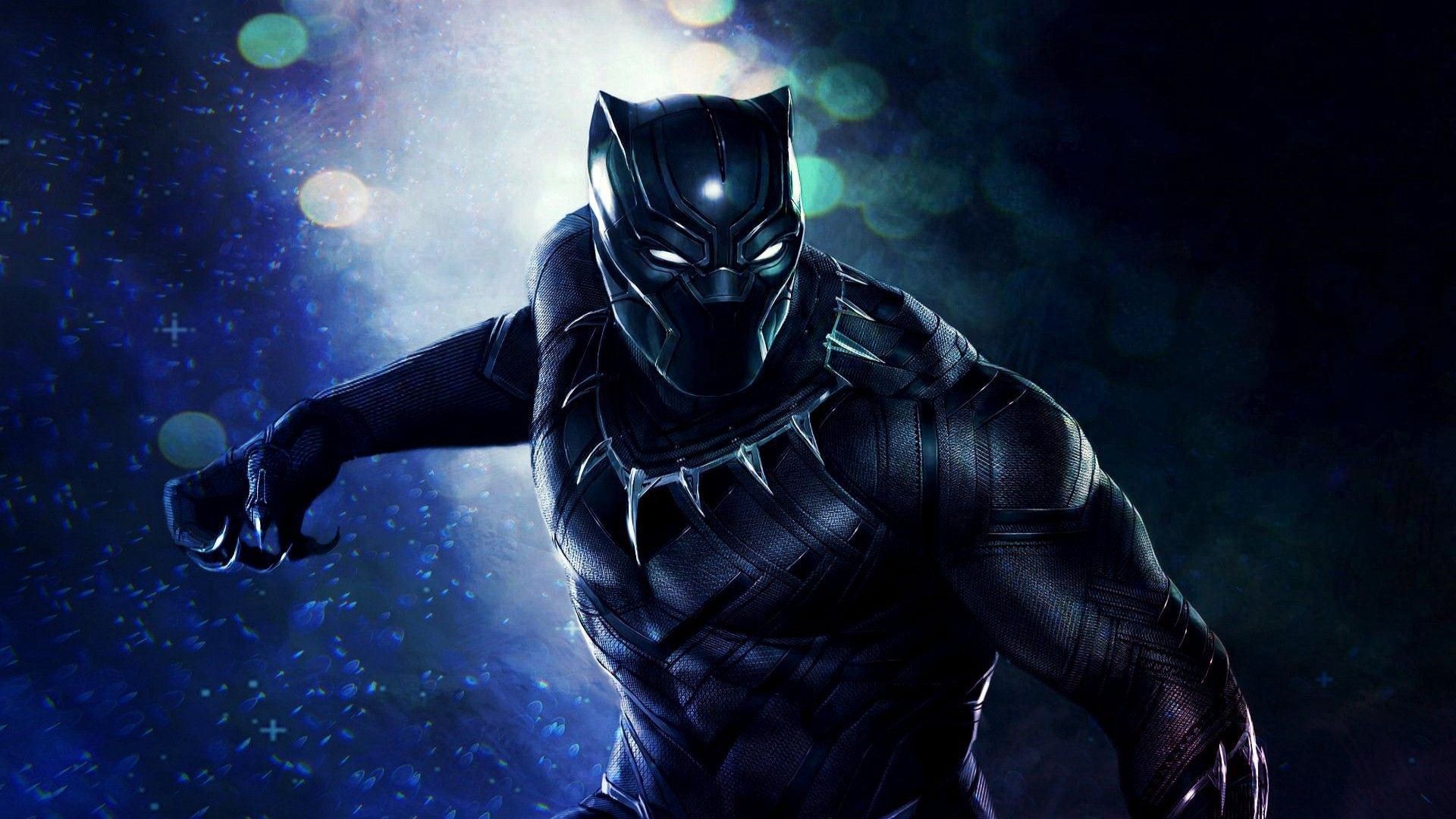 We're just one day into the fourth season of Fortnite Chapter 2 and there have already been leaks about some upcoming characters from the Marvel Universe.

Yesterday, following the launch, players noticed that there was a new achievement in-game with the face of Spiderman, possibly hinting that he'll be added later on. Here's a look at it (via Twitter user @SleepySeaLily):

Along with this, according to leaker @HYPEX, two new abilities have been added to the game today which could hint at another upcoming addition. The 'Kinetic Absorption' and 'Whirlwind Blast' abilities both feature Black Panther in their icons, as you can see in the tweet below:

That's all for now, we'll keep you updated if any new developments are made in relation to upcoming outfits. Follow us on Twitter (@FortniteBR) and Instagram (@FortniteBR) to make sure you don't miss out.