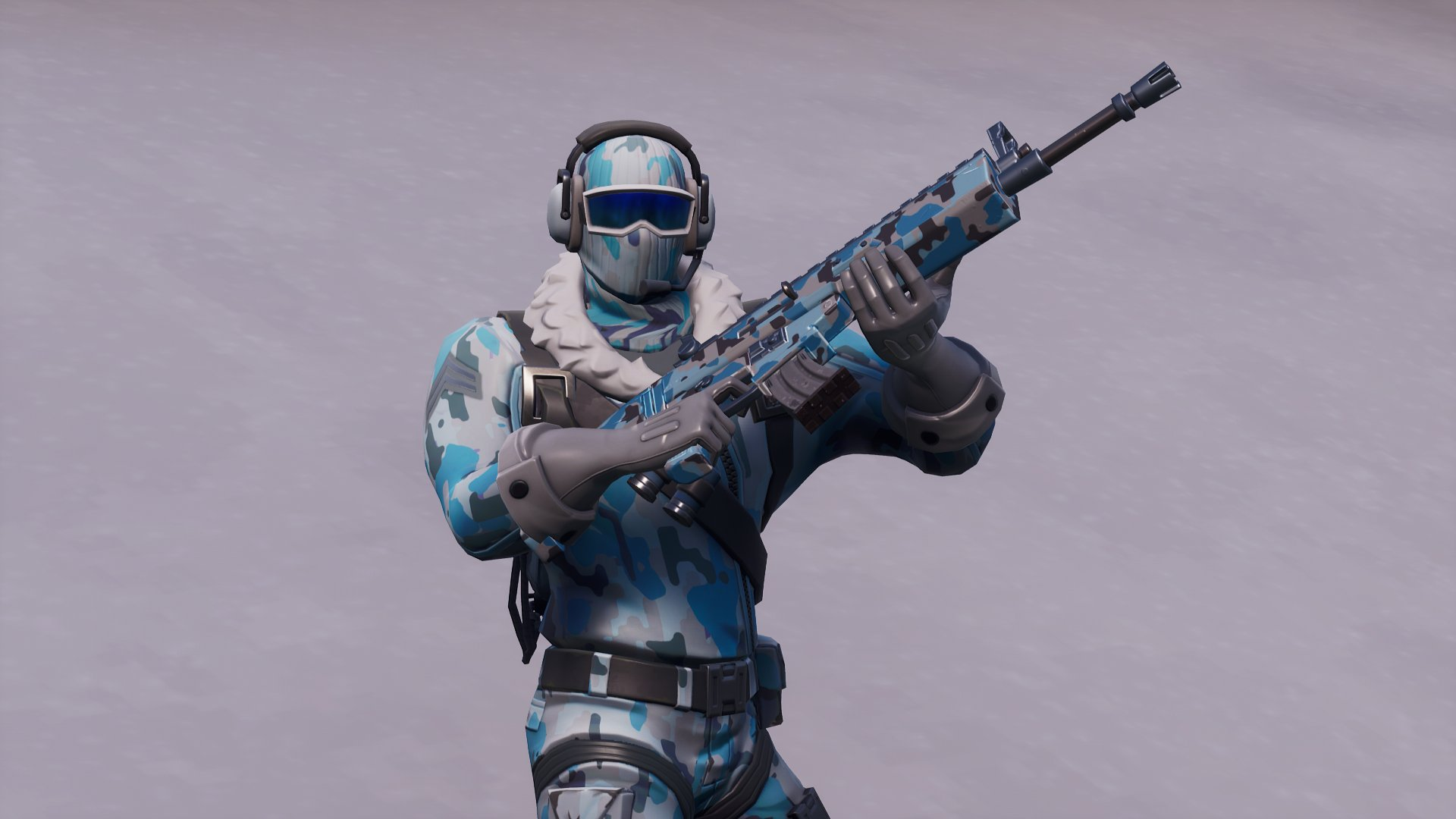 Found in the game files, the sounds are labeled "BR_Sword_" and include a variety of different attacks. It's important to note that Swords are already in the existing Save the World, and play a large part in the weapon choices - however, this file is called "BR_Sword" so it's anyone's best guess.

It's more than likely that these sounds belong to the Sword sighted in the Season 7 trailer and Week 1 loading screen. It is held by both Sgt. Winter and the Ice King, even if having a different appearance. That could be due to Wraps or possibly different variants of the weapon (Legendary, Epic, etc).

We'll have to see for ourselves sooner or later into Season 7 if Swords will make their way onto the battlefield.