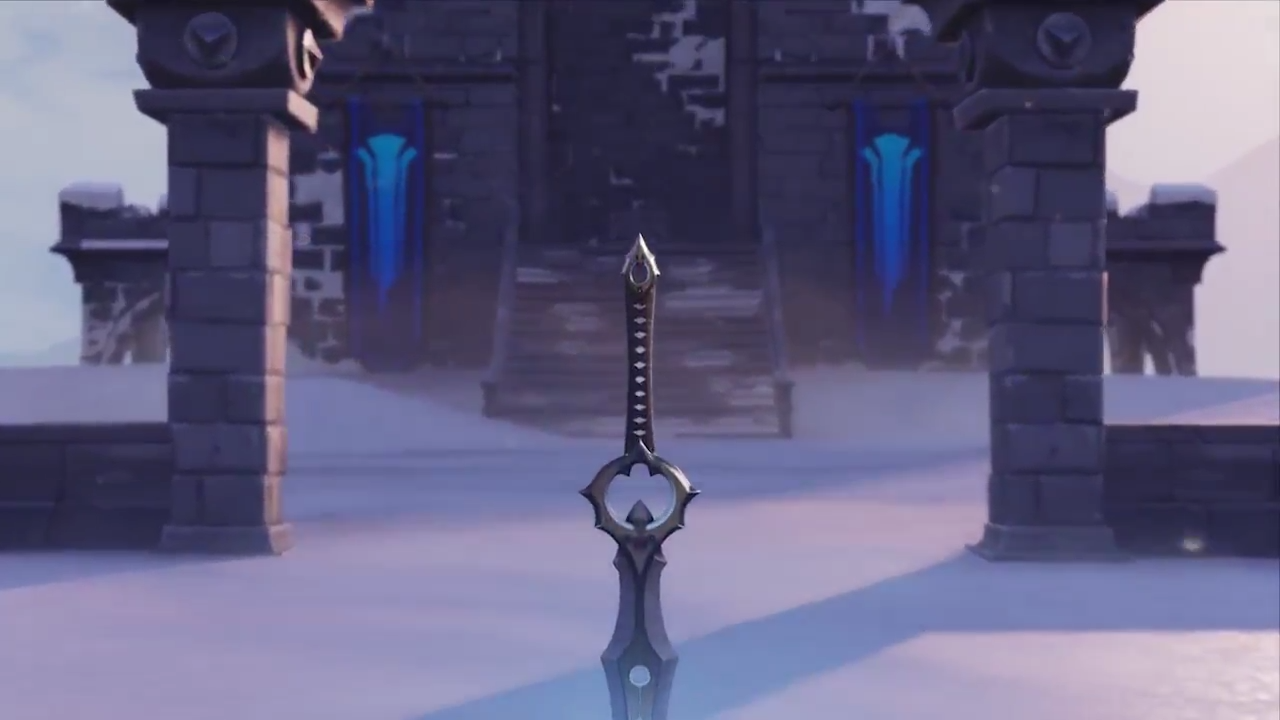 Epic have released a new video over on Twitter showing off a new weapon which will come to Battle Royale soon: Swords!

The upcoming weapon was previously revealed in the Season 7 trailer and sound files were found in Patch 7.00 by dataminers. Here's the official announcement:

It isn't clear whether the sword will be featured in all modes or if a new limited time mode is on the horizon, but we'll see them in some form very soon.

We should expect it to come with this week's Patch v7.01. This post will be updated if any additional information is released.