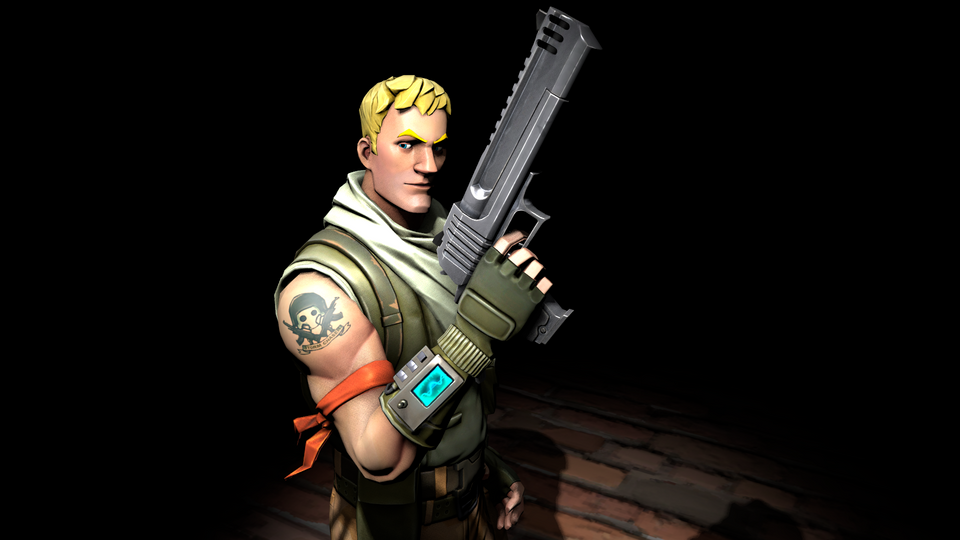 FaZe Tfue, a well known streamer for the clan's Fortnite team, is suing the organization over alleged shady practices, encouragement of illegal activity, and more.

In a new report from The Hollywood Reporter, Tfue is suing FaZe Clan over for "violating California law and the Talent Agency Act." He claims that "he only gets to keep 20 percent of the revenue from any branded videos that are published on Twitch, YouTube or social media and half of his revenue from touring and appearances."

His attorney claims that "Faze Clan uses its illegal Gamer Contracts to limit Tenney to deals sourced exclusively by Faze Clan and to prevent Tenney from exploring deals presented by others; deals that are potentially superior to deals procured by Faze Clan; and deals that are not saddled with an eighty percent (80%) finder's fee."

Interestingly, Tfue claims that FaZe Clan encouraged him to participate in illegal gambling, pressured him to live in the FaZe streaming house, and gave him alcohol before he turned 21 (the legal drinking age in the U.S.).

Turner finally "claims FaZe Clan signed an 11-year-old gamer and pressured the minor and his family to lie about his age." This could be a reference to FaZe H1ghSky, who was signed onto the Fortnite team in March 2019 and is the youngest member ever signed to the organization.