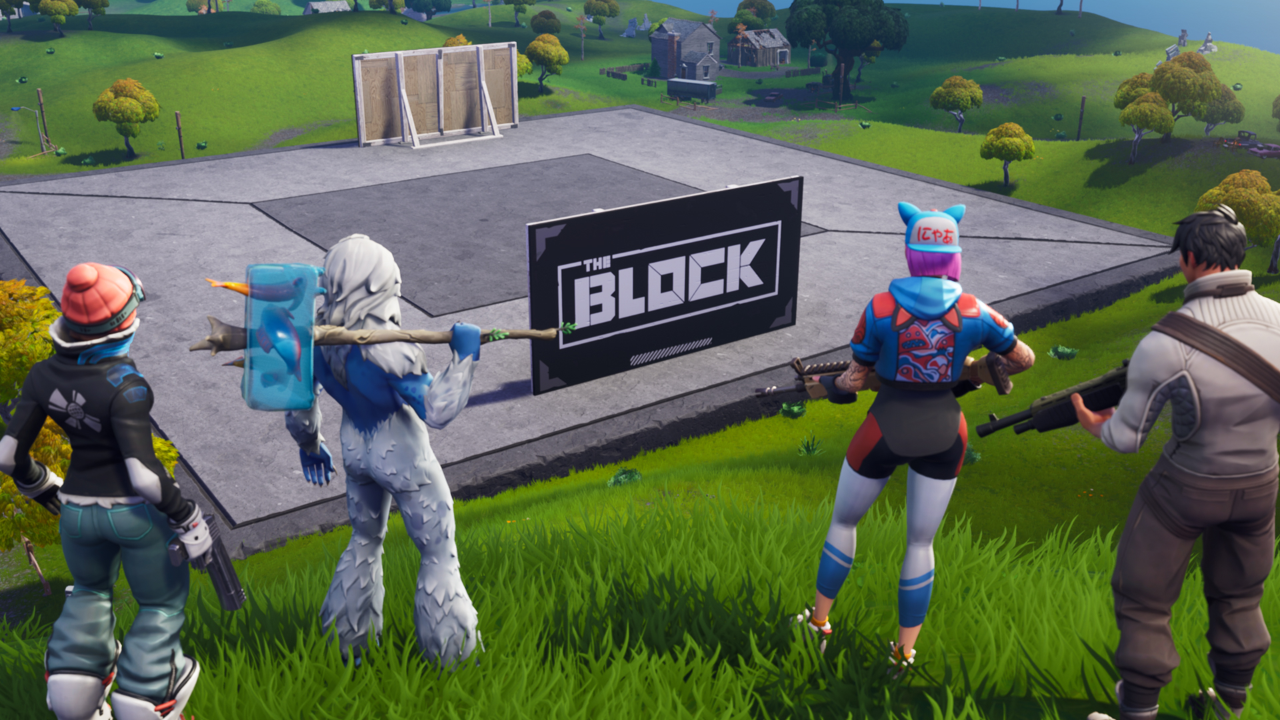 With the launch of Chapter 3 Season 3, Epic Games has announced the return of The Block, which will be used to rebuild Tilted Towers.

"Time to rebuild Tilted, and this time you are the architect. Design your own building to be constructed in the new Tilted Towers POI."

The Block was originally introduced in December of 2018 and replaced Risky Reels on the Island. It allowed locations built by players in the newly-released Creative mode to be featured on the Battle Royale Island for the first time. After being relocated away from the new Volcano in Season 8, The Block remained on the Island until The End event when it was removed. Although The Block in-game location itself has not returned for 2.0, the concept remains the same. From today, players can create their own building for Tilted Towers in Creative mode and upload it through the official submissions website. Submissions for The Block 2.0 will close in less than one week, on June 13, 2022.

Epic is expected to allow players to choose between the winning buildings. We'll keep you updated.

In other news, the Zero Week Quests are available now. (click to read)