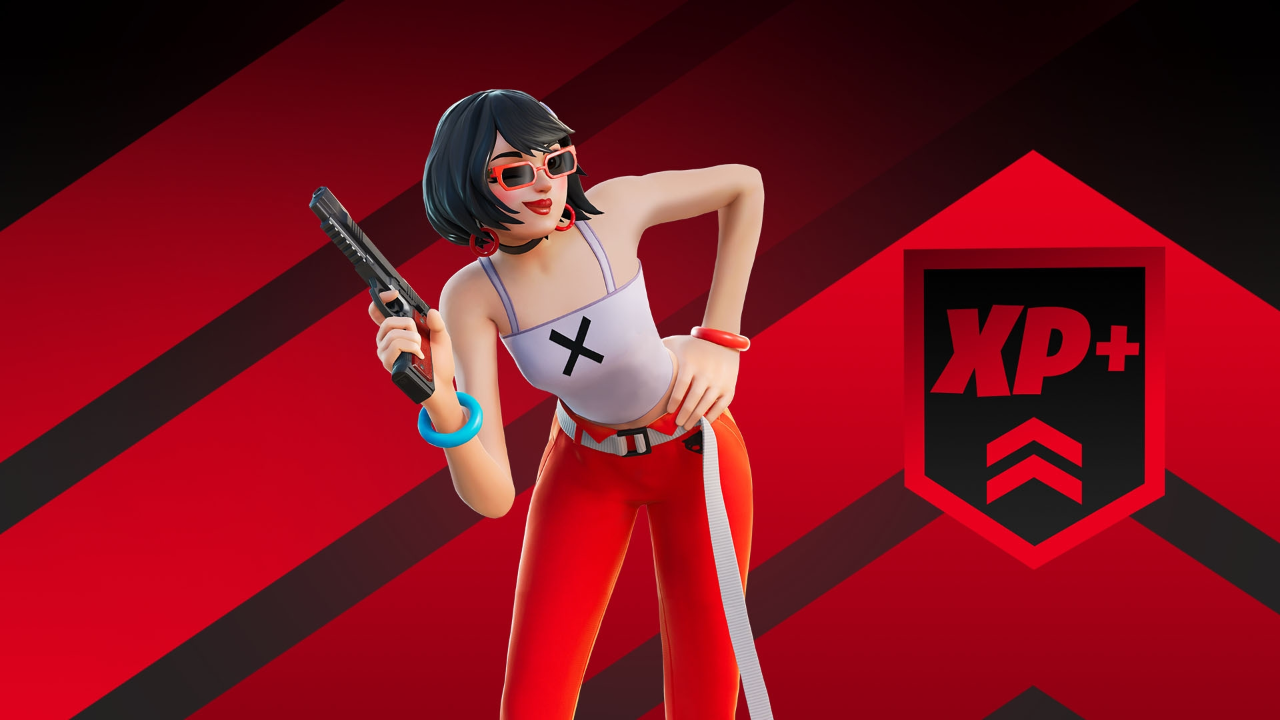 With the launch of Chapter 3 Season 3, Fortnite has introduced a special set of 'Zero Week' Quests, which will allow players to level up their Battle Pass before the Week 1 Quests are released next week. This week's Quests are designed to introduce players to everything new in Season 3.

Completing the Zero Week Quests will reward players with a total of 105,000 XP, with 15,000 XP awarded for each completed Quest.

For those struggling to complete any of the new Quests, players can use video guides for help. Here's one from Comrad3s on YouTube:

In other news, Fortnite has added two new locations to the Island for Season 3. (click to read)