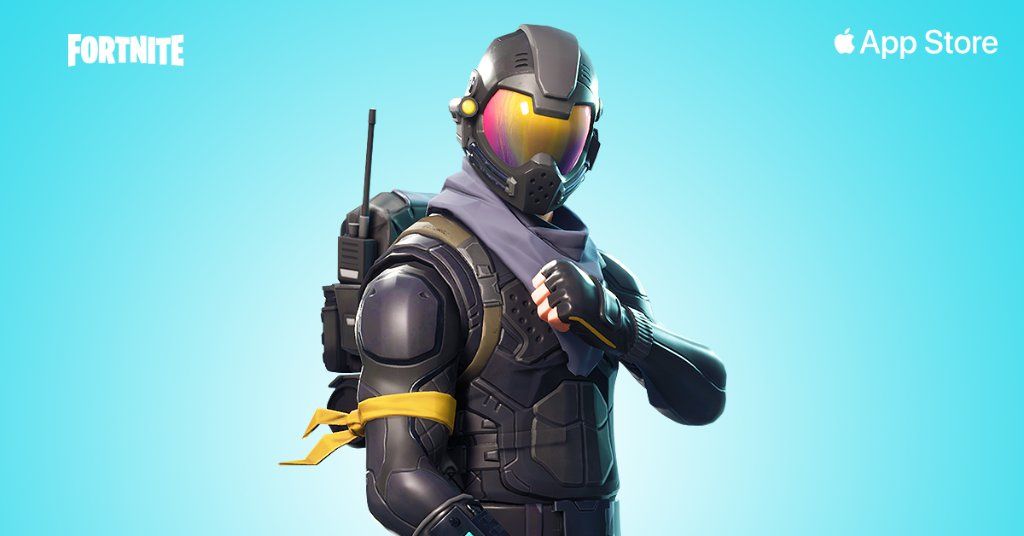 The App Store announced last night that the Rogue Agent starter pack would be exclusively available to purchase on iOS devices for a limited time over Christmas:

The outfit also appeared in the Item Shop on September 25, 2018 for 1,500 V-Bucks, which was a shock to many as it was expected to be a limited time item:

No specific details have been given on how long it'll be available so if you want it, you better pick it up soon.