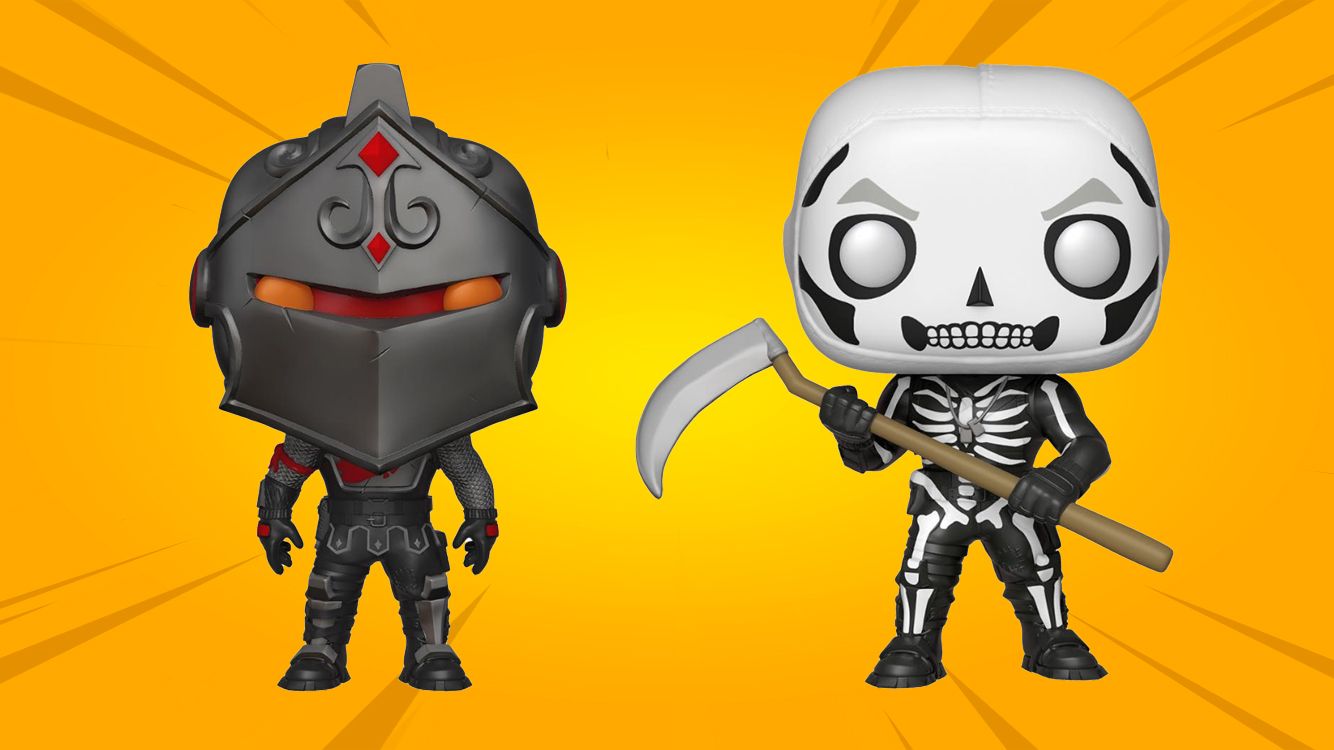 Update Sept 26: A few more figures (Crackshot, Codename E.L.F. and Red-Nosed Raider) have been revealed, and it looks like like we'll be getting keychains too!

Update Sept 25: Funko have announced an event 'you don't want to miss' taking place on Friday, September 28. A release date may be revealed during this stream:

While Funko haven't made an official announcement regarding the upcoming Fortnite Pop! figures yet, a number of them have been revealed by Instagram user @thesneak01.

We don't currently know whether there will be more figures, but there may be some news soon with New York Comic Con 2018 taking place in early October where many new Funko products are shown off.

As for release date, the original figures (Rex and Tricera Ops) were planned to be in time for the 2018 holiday season but it is currently unknown whether these will become available at the same time.

Here's a closer look at the figures: