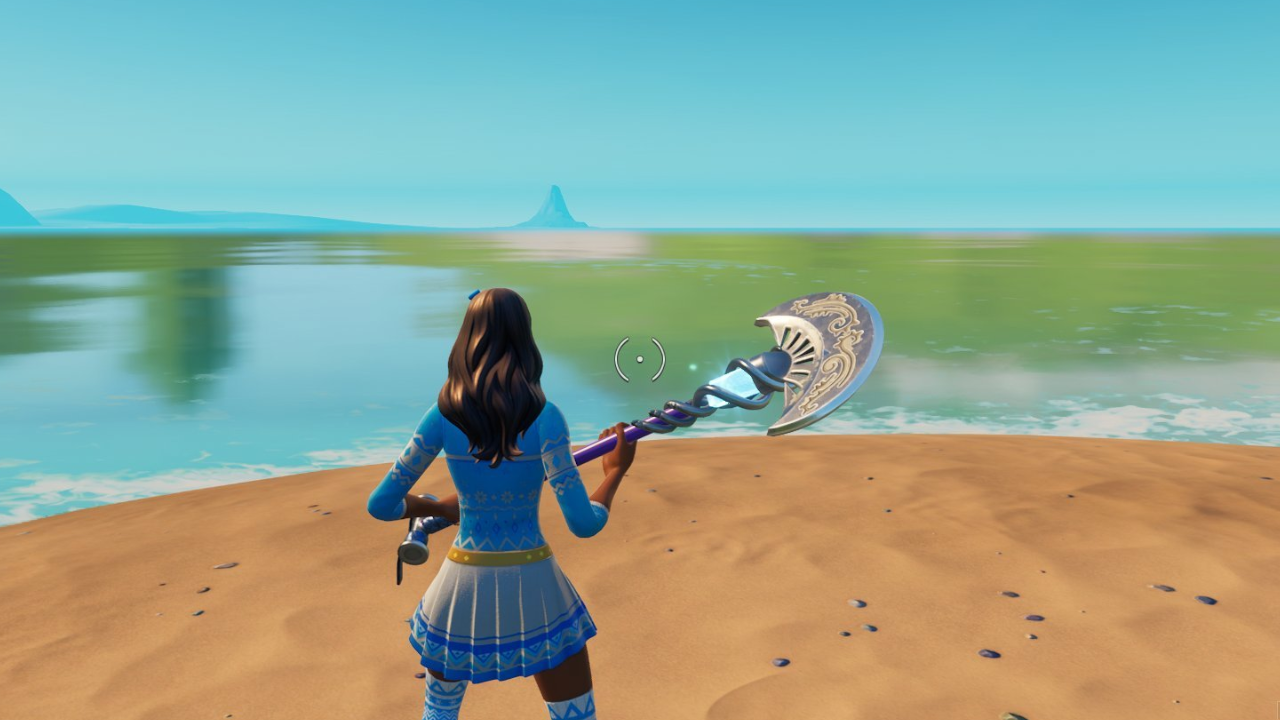 Following the recently-introduced daily cap on the amount of Creative XP a player can earn, it was thought that XP glitches inside the mode were no longer possible - until today.

A number of players discovered a Creative map that was specifically built for the purpose of exploiting a glitch that bypasses the daily limit, allowing everyone who attempted it to gain hundreds of Levels. This glitch, which can cause player's games to crash, gains Levels the fastest when compared to the recent XP bugs. According to @FNBRintel, who shared a video about the glitch, anyone who takes part will not get banned as it doesn't directly affect other players.

We recommend avoiding any XP glitches in case Epic decides to change their mind.

All players who took part in the glitch will lower their Creative XP multiplier permanently, meaning they will only receive x0.0001 and making all future Creative games effectively pointless if XP is the goal. (Source: @ItsADaMo_)

The Creative Hub was later completely removed from the game, leaving anyone who joined the mode stuck on a small island.

Fortnite confirmed they were aware of the issue and claimed they are working on a fix. The XP glitch wasn't officially mentioned as the cause, however, it's very likely that Epic chose to remove the Hub to stop more players gaining Levels.