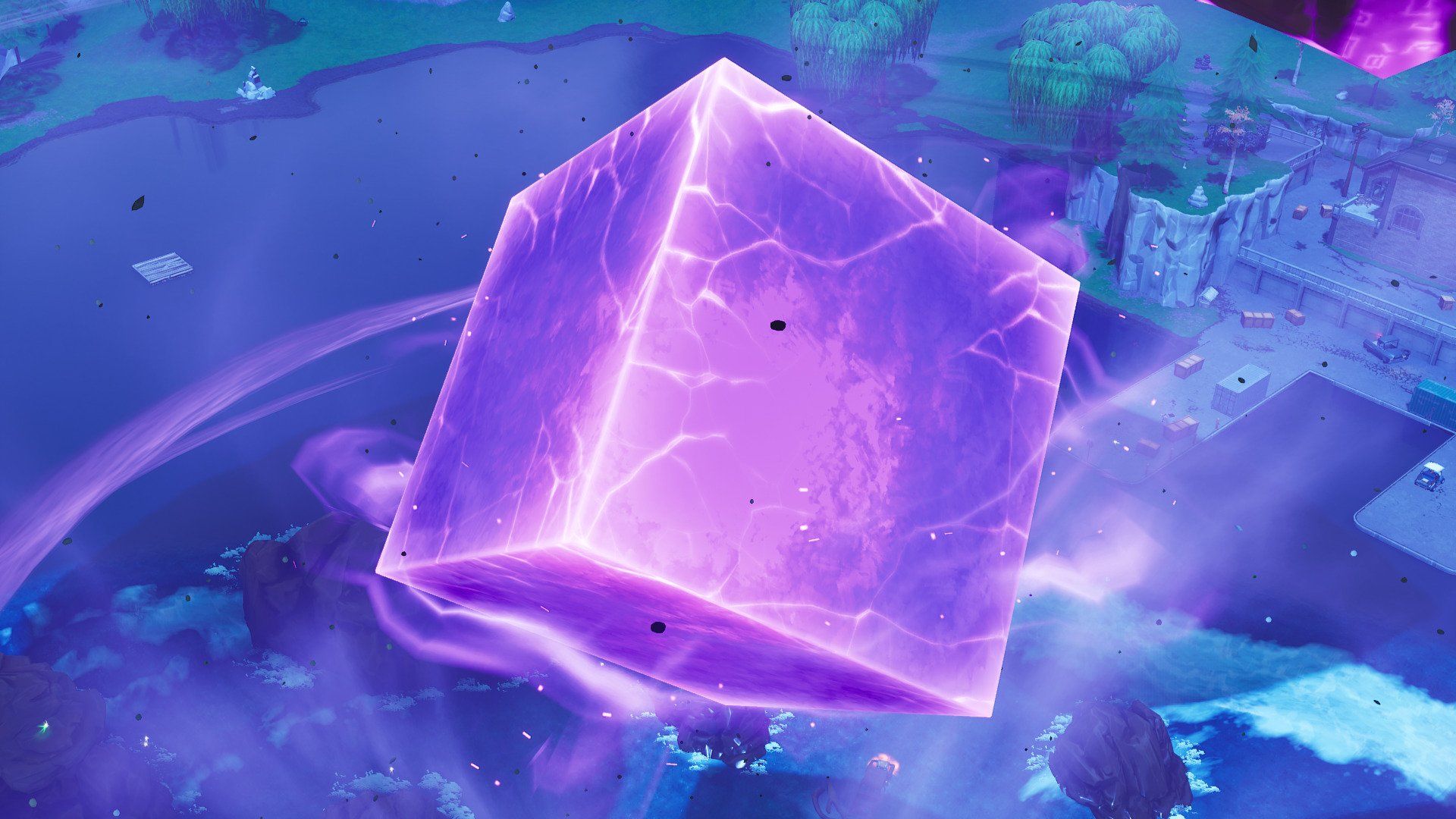 Fortnitemares' 'Butterfly' finale event is set to take place Sunday, November 4 at 1pm ET/6pm UTC. Be sure to launch the game early to avoid queue times, we recommend hopping into a match with a few minutes to spare.

We don't know exactly what to expect, but leaks indicate something to do with a butterfly and changes to the island's structure (images below). Head over to Leaky Lake tomorrow to see what's up, the event will only happen once!

With Fortnite's second (announced) live event coming up tomorrow, many players had planned to watch it in the comfort of a Playground match without having to worry about others ruining the fun. However, Epic's Community Coordinator has confirmed over on reddit that this will not be possible:

Comment from discussion The event on Sunday should be viewable in playground as I emailed epic and received this email back. Just for everyone wondering..

The reason isn't clear but there's speculation that Epic are trying to avoid stress on the servers during the time of the event, which could cause people to miss out entirely. It would be easier to handle less servers with 100 players in each than more servers with just 1 player per match.

Here's a look at some of the leaks surrounding the event: