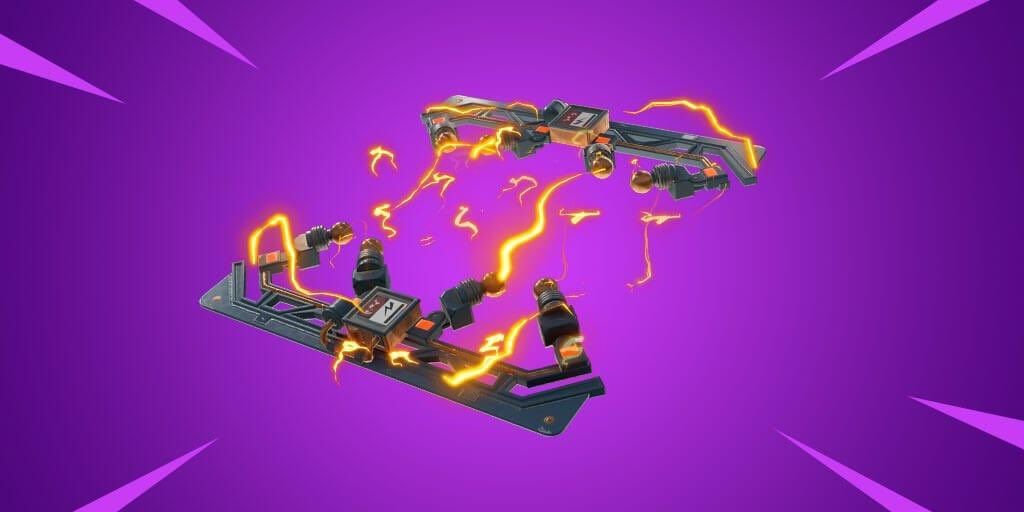 Fortnite has announced that the Zapper Trap will be coming to the game in this week's v10.20 Content Update for Fortnite Battle Royale.

It was announced via the in-game Message of the Day, which is where almost all upcoming items are revealed. As it is Monday, it's certainly going to appear in an update either tomorrow or Wednesday this week.

The Zapper Trap is expected to shock and damage opponents in the area at which it is placed. It'll be one that might make a change to the game's meta, although that is yet to be seen.

Here are its leaked stats:

We'll keep you updated if anything else pops up.