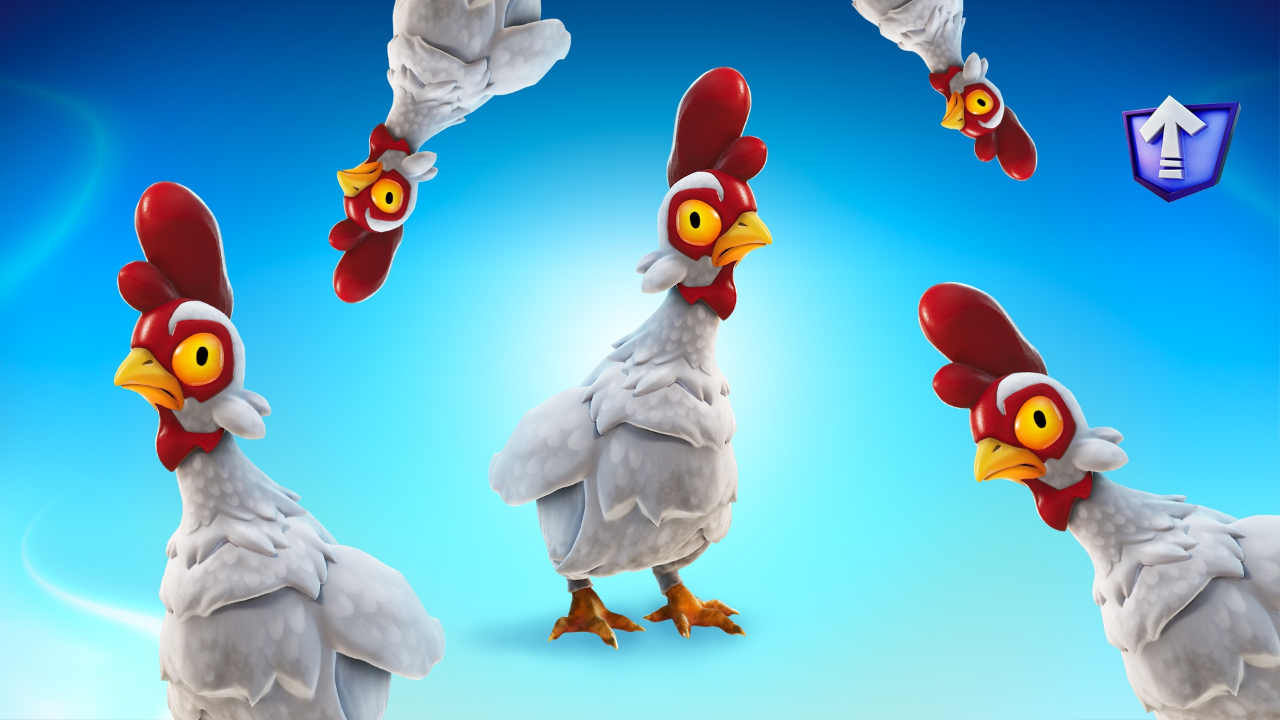 As Chapter 3 comes to an end, Fortnite has released a new set of in-game Quests for players to complete to earn extra XP and Levels.

The Avian Ambush Quests and Bonus Goals will remain available until 9 AM ET on November 29, 2022.

In other news, the intro for Fortnite's upcoming Fracture event has been leaked. Click here to read more.