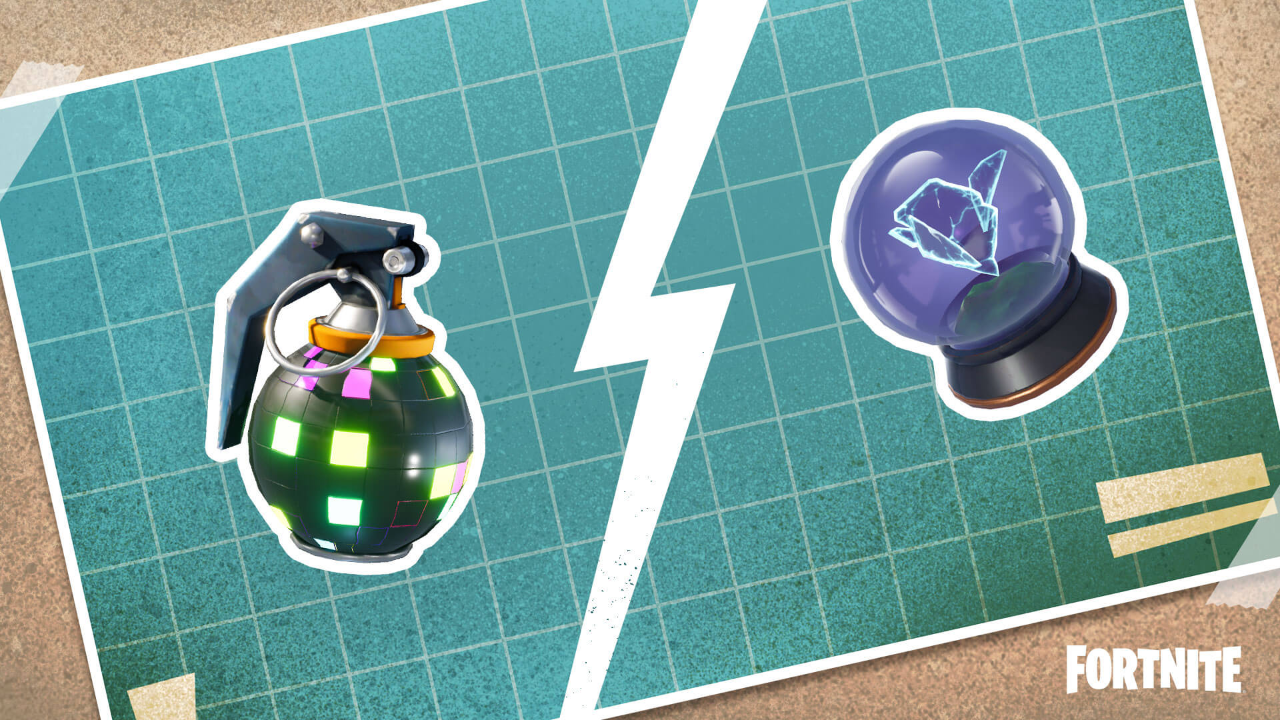 In preparation for the upcoming item vote, the Boogie Bomb and Rift-To-Go have both been unvaulted for a trial period until April 25.

Players can now find the items scattered throughout the Island from Chests, Llamas, Supply Drops, Loot Sharks and ground loot. Once the short trial period ends on April 25 at 8AM ET, new gold funding stations will go live in-game on the following day to let players "fund" the item they want to see return permanently (for the rest of Season 2). The item that becomes 100% funded first will automatically be reintroduced to the loot pool as soon as the goal, of which the exact value is unknown, is reached.

We'll keep you updated on which item gets unvaulted.

In other news, Epic has announced a new Spider-Man Outfit is coming to Fortnite in June.

Follow us on Twitter (@FortniteBR) where you can find the latest Fortnite news, leaks and more all on one page.