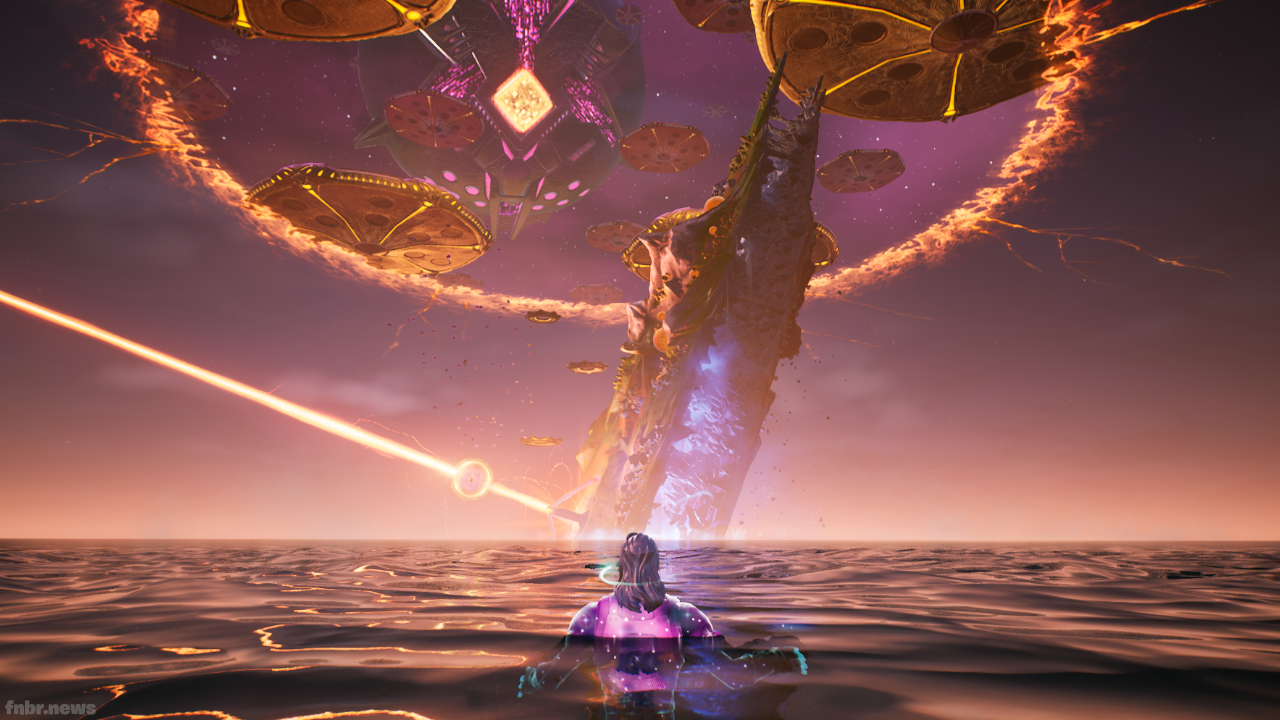 Fortnite's Chapter 2 finale live event has finally happened, revealing The Rock as The Foundation, flipping the whole Island upside-down and seeing the return to The Seven.

The Cube Queen opened what appeared to be a portal to her reality, destroying Fortnite's in the process. This lead to a fight between the Cube Monsters and players, which was abruptly ended by the destruction of the Blue (friendly) Cube. A cinematic followed which revealed our first look at Agent Jones as a prisoner, The Rock revealed as The Foundation and the return of The Scientist and The Visitor.

You can watch the full event here:

The Chapter 3 Season 1 Battle Pass Trailer was leaked yesterday. Click here to see everything new coming with the update.