Chapter 3 Season 3 could be Star Wars-Themed 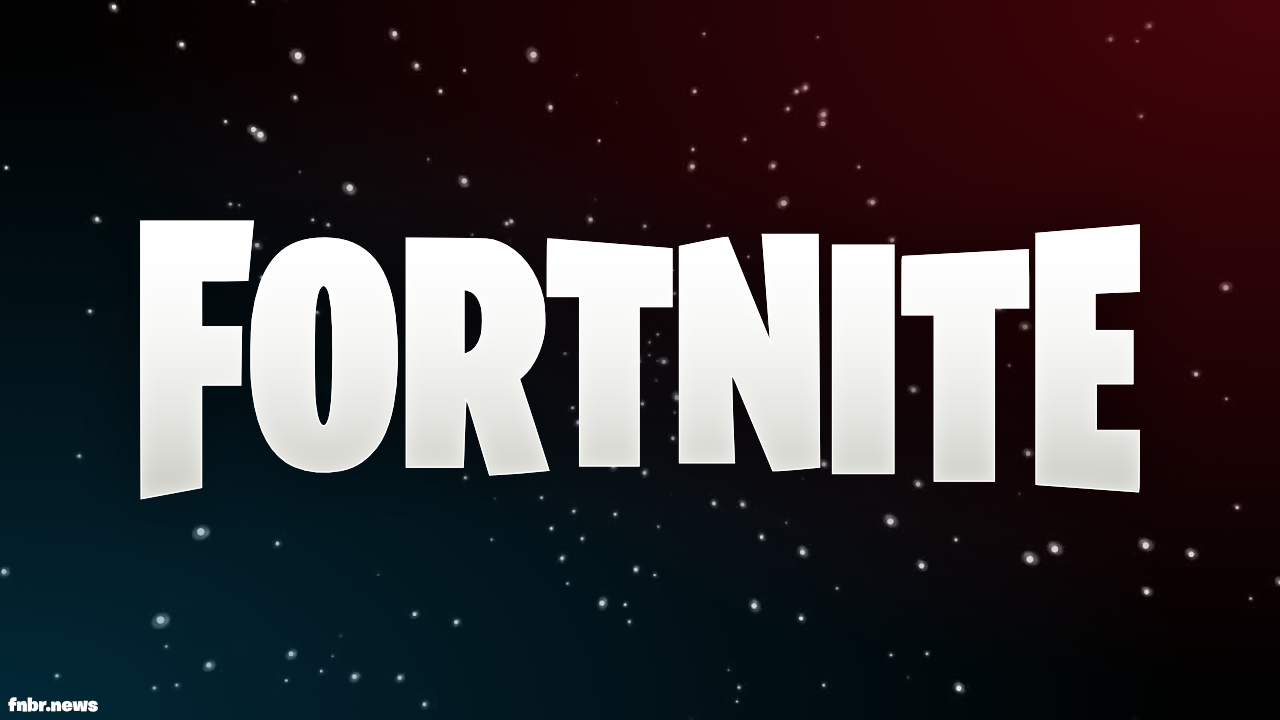 A number of sources, including Donald Mustard, Fortnite data-miners and Epic themselves, seem to suggest that Fortnite's next Season could be Star Wars-themed. Here's everything we know so far, broken down below:

During the recent State of Unreal broadcast, the camera briefly panned to the screen of a Fortnite developer, giving us a behind-the-scenes look at the game. Eagle-eyed viewers quickly noticed the long list of folders to the right of the screen, one of which was named "C3S3_VADER". The first part of this name, "C3S3", indicates it's linked to the next Season of Fortnite. The folder appears above another named "CandyApple" - which is the code name for Captain America, further suggesting the it's related to a Season 3 cosmetic.

Fortnite also re-added the Star Wars Lightsabers and First Order Blaster Rifle back to the files in the recent v20.00 update, meaning they will return in the near future. The special items were originally removed after their final appearance in-game following Star Wars Day 2020.

The upcoming Obi-Wan Kenobi Disney+ series will debut on May 27th, only one week before Chapter 3 Season 3 of Fortnite is set to begin. This close timing has lead some to believe that a Star Wars-themed live event could take place in the final week of Season 2.

Even if Season 3 isn't Star Wars-themed, a collaboration with the space opera will happen during Season 2 instead. As is the case with many Fortnite leaks and theories, details of the upcoming Star Wars collaboration may be inaccurate. As we get closer to the end of Season 2, it's likely that more information will be shared.