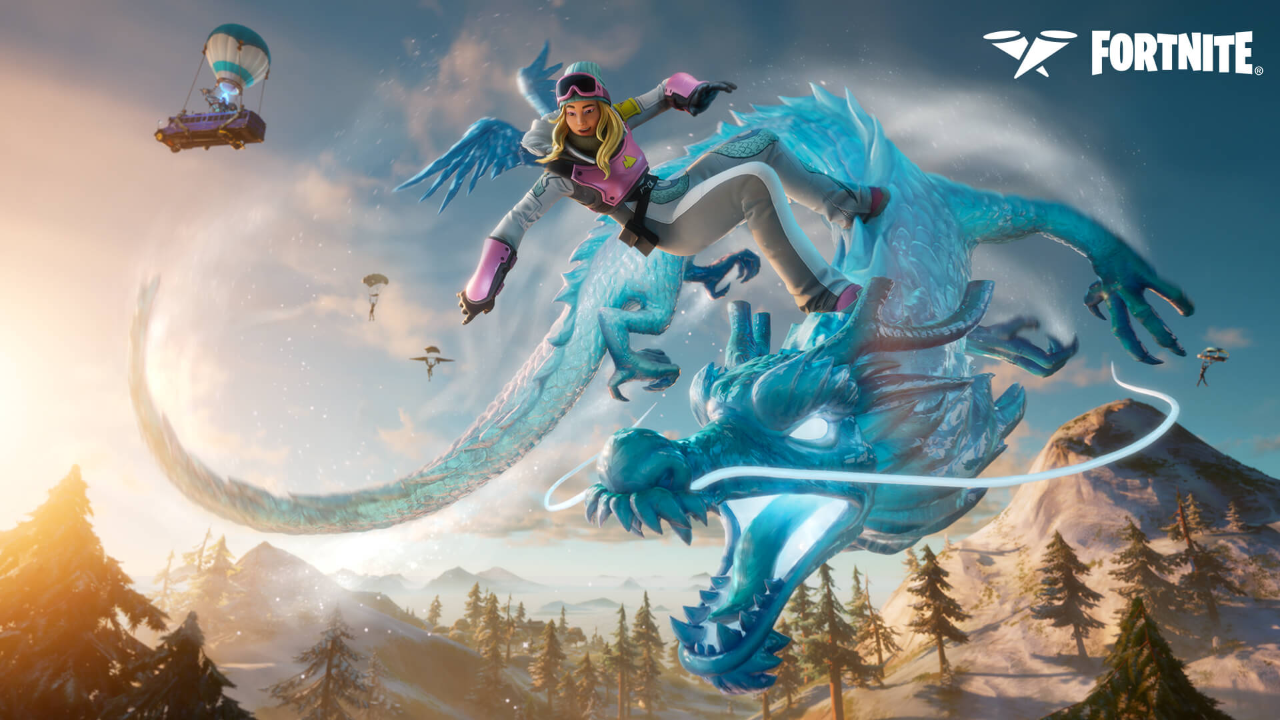 Available in the Item Shop on March 26 at 8PM ET, the new set will also be obtainable early through the Chloe Kim Cup on March 24. Players who earn at least eight points in the Cup will receive the new Nunbola's Flight Loading Screen.

Up to ten matches can be played across a three-hour time window, with specific event timing for each region listed in the Compete tab in-game.

You can find more details about the Cup here.

The Creative Hub has also been updated to feature a snow-themed island, designed by community creators Bradymano and Ejdubs.

In other news, Juice WRLD's team is in talks with Epic Games over a potential Fortnite collaboration. Read more here.