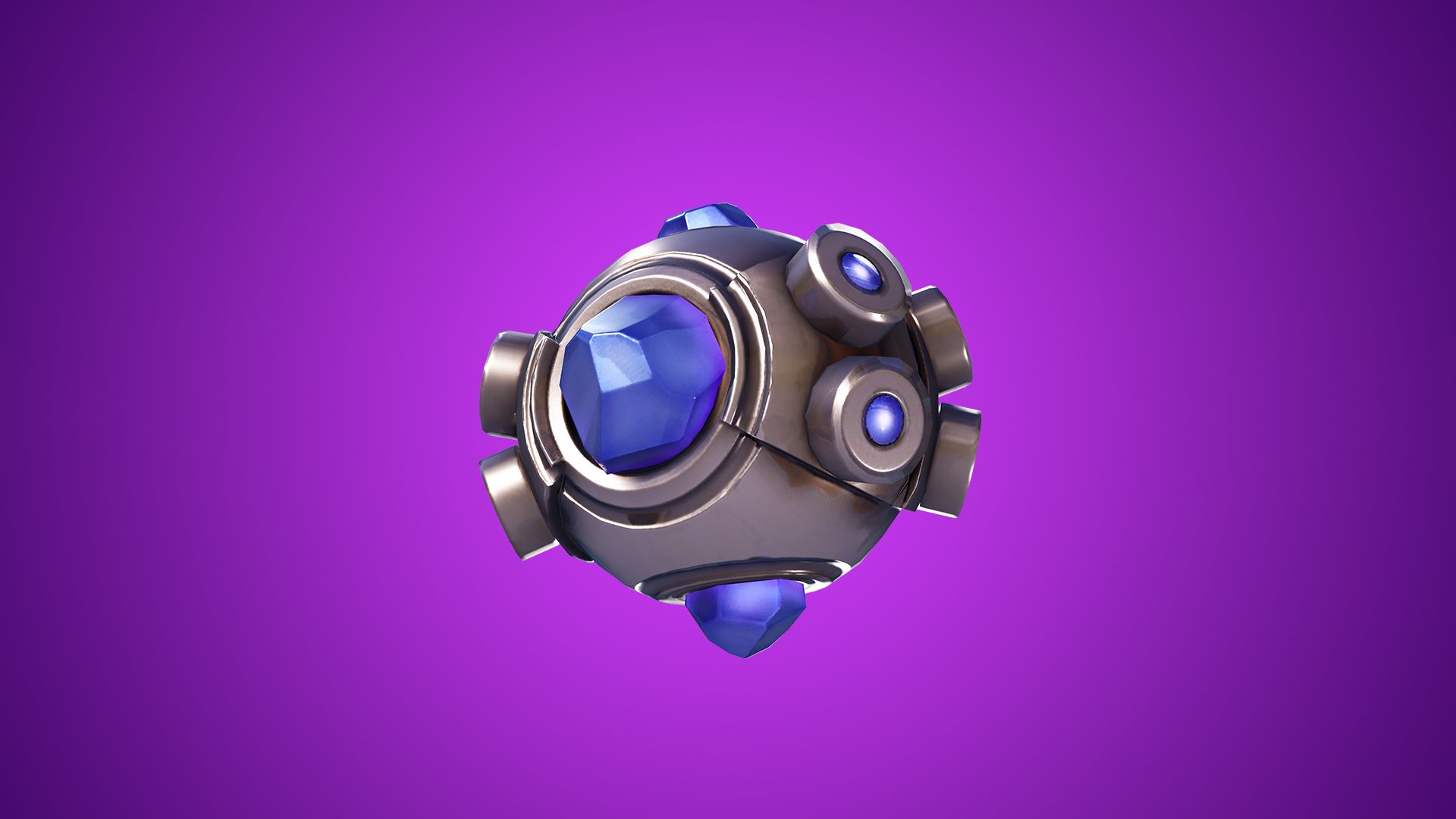 This new item launches players great distances without inflicting fall damage. The blast is so strong, you can launch players through structures!

All things that glitter are gold! Battle with all legendary weapons in the Solid Gold and Solid Gold 50v50 LTM’s, available now!

What’s New?
The 50v50 LTM will consist of only legendary weapons and items for a limited time. Drop in and loot up!