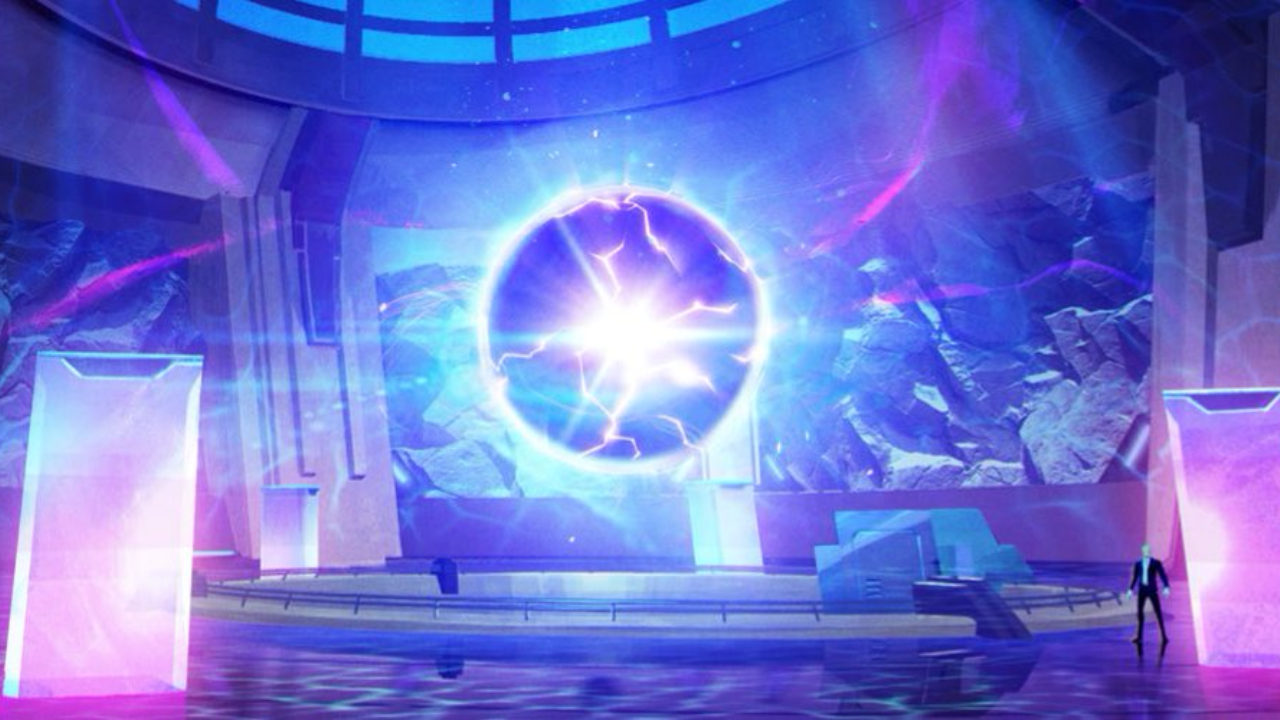 Epic Games Chief Creative Officer Donald Mustard has teased Chapter 3 (or Season 9) of Fortnite through some changes to his Twitter profile.

The image that replaced Mustard's previous Twitter banner appears to be concept art of the Zero Point surrounded by what looks like purple doorways. Agent Jones can also be seen towards the right of the image, confirming that his link to the Fortnite storyline is still strong, after last being seen in the opening event for Chapter 2 Season 6. The room in which all these elements can be seen resembles the 'Imagined Order' base from the Impostors gamemode, where players play Fortnite's own version of popular game Among Us.

The Chief Creative Officer also changed his location to "Reality Zero", supporting theories that suggest the Cube Queen will destroy all realities and with them the Fortnite Island.

The profile changes come only one day after a strange tweet from Donald about missing his favourite pair of jeans, which some users have taken as a cryptic message containing clues towards Fortnite's future.

Like most Fortnite teasers Donald shares on social media, the concept art seen in the banner might not even come to the game in some way for another year.

In other news, Fortnite has teased Chapter 3 and the destruction of the current Island. Click here to read.