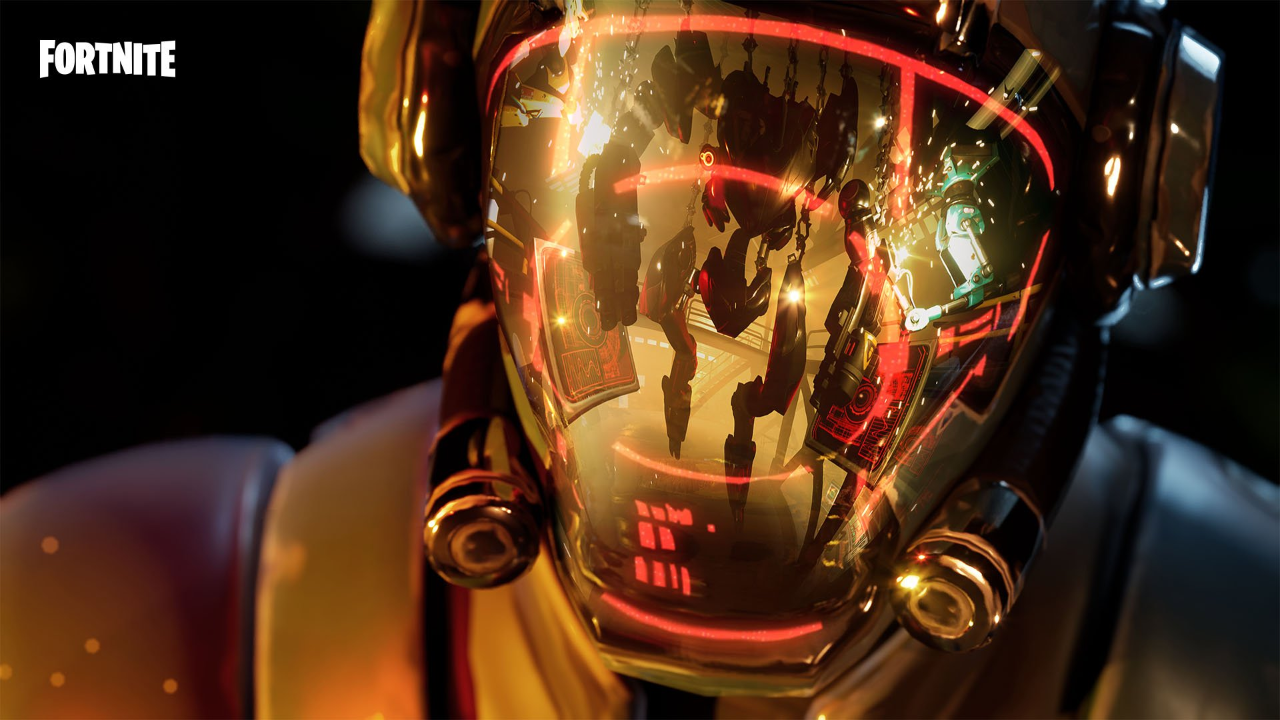 Players have noticed a collection of subtle hints towards to the destruction of the current map added in the latest update.

A number of different cosmetics have descriptions that hint towards ending our reality and with it Chapter 2.

It's also worth remembering that when the storyline for Season 8 was originally leaked earlier this year, the insider who shared the information said "The 'Queen' character will lead directly into Chapter 3". Read more about the original leak here.

The Dark Jonesy Character that can be found at Steamy Stacks on the map says he can see into the future then later mentions "total annihilation" when talking about the Island.

Donald Mustard's Twitter banner often gives clues to future seasons of Fortnite. During the server downtime for this season, the banner was changed to what appeared to be a space scene with the Zero Point. When combined with information about a new "Black Hole" leaked by HYPEX, it's possible that the teaser Donald posted was actually an early look at Chapter 3's "Black Hole".

The B.R.U.T.E. robots were never intended to be around for a full Season, which is what lead to the game being sucked into a Black Hole in 2019. With their return already leaked to be happening later this Season, it's possible that the new Island could suffer the same fate with history repeating itself.

You can read more about the Mech's return here.

We'll keep you updated if anything else about the end of Season 8 is revealed.