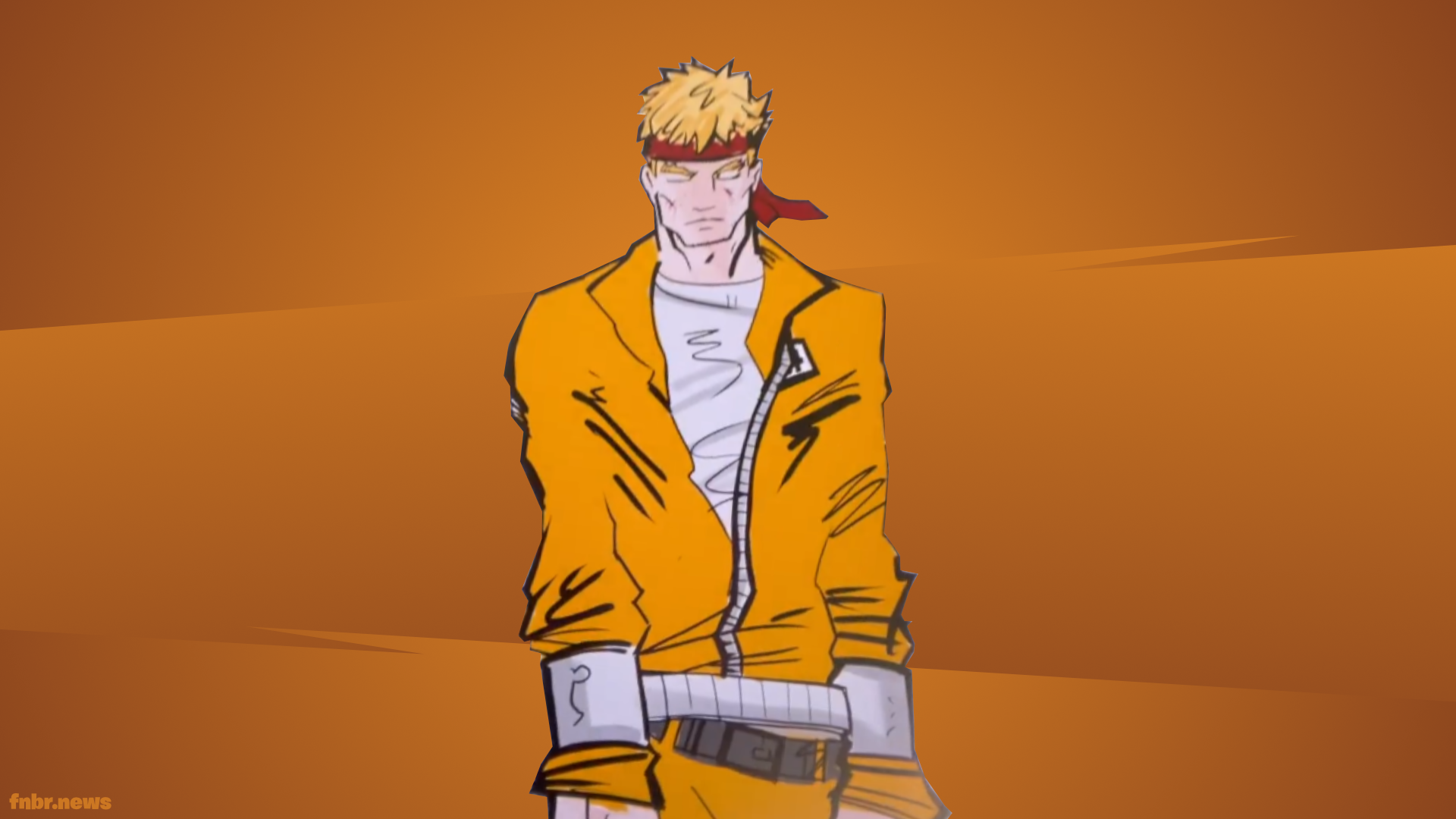 In the minute-long video, Mustard talks the character of Agent Jones and his journey since being introduced in Chapter 2 Season 5. He then shares a quick sketch of one of his "favourite Outfit of Jones", showing the camera what appears to be Agent Jones wearing a prison uniform. The early look at a version of Agent Jones from the future has sent a wave of theories about the storyline of Chapter 3 across Twitter, with many players suspecting that the character might be taken by the IO after betraying them in Season 6.

"There's a lot more in store for Agent Jones."

Donald is expected to post more teasers for Fortnite's future in the lead up to The End of Chapter 2. We'll keep you updated if anything else is shared.

In other news, Fortnite has officially announced the Chapter 2 live finale event. Click here to read.