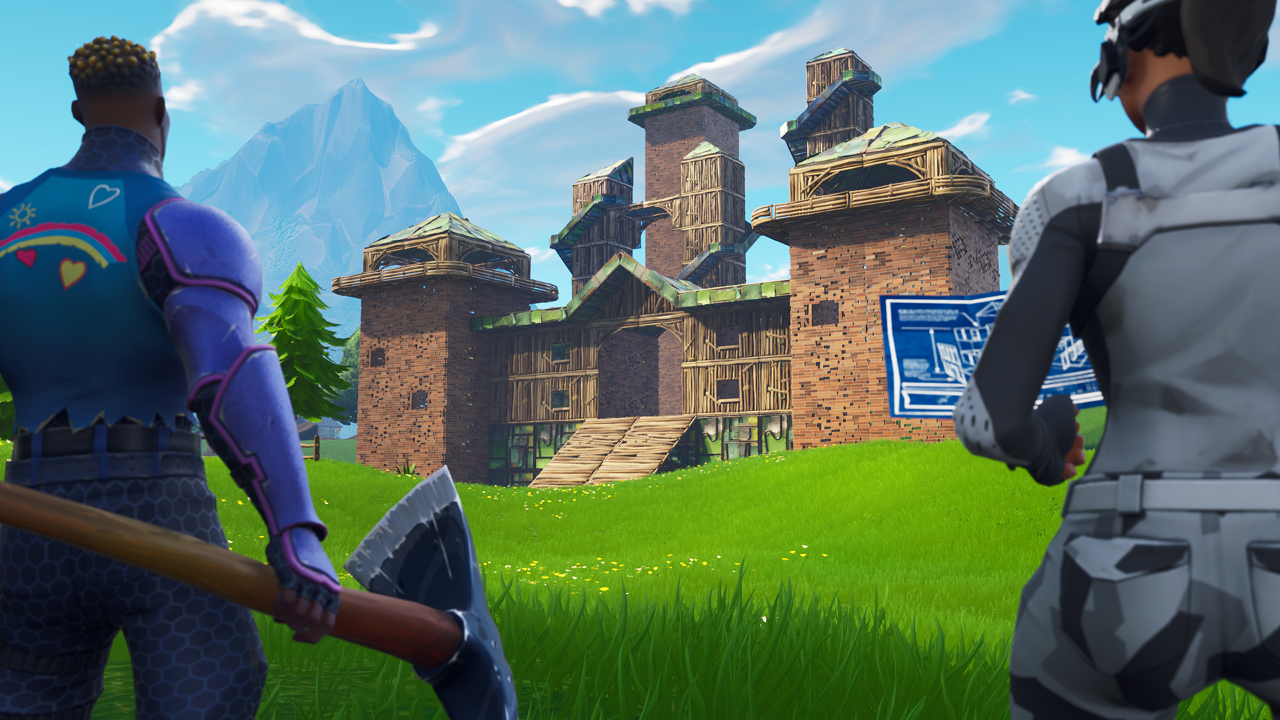 Exactly one year after 'Creative 2.0' modding was revealed in an Unreal Engine live stream, Epic Games CEO Tim Sweeney has confirmed that it's planned to be released in 2022.

The information was unexpected as Epic hasn't mentioned Creative 2.0 since it's original reveal in December of last year.

"One of the things happening in the next year; we hoped to do it this year but it's coming next year is opening up the Unreal Edit Tools and the new scripting language onto the entire community to build Fortnite content" - Tim Sweeney

Once launched, Creative 2.0 is expected to push Fortnite even higher in popularity than it already is by letting players do whatever they want. The updated version of Creative will allow players to do everything they can do now but without the limits of Fortnite, essentially introducing an Unreal Engine editor inside the game itself.

The full release of Unreal Engine 5 is set to launch early next year, meaning it could happen alongside the introduction of Creative 2.0, however, this is just a rumour.

Read our article on the original Creative 2.0 announcement by clicking here.