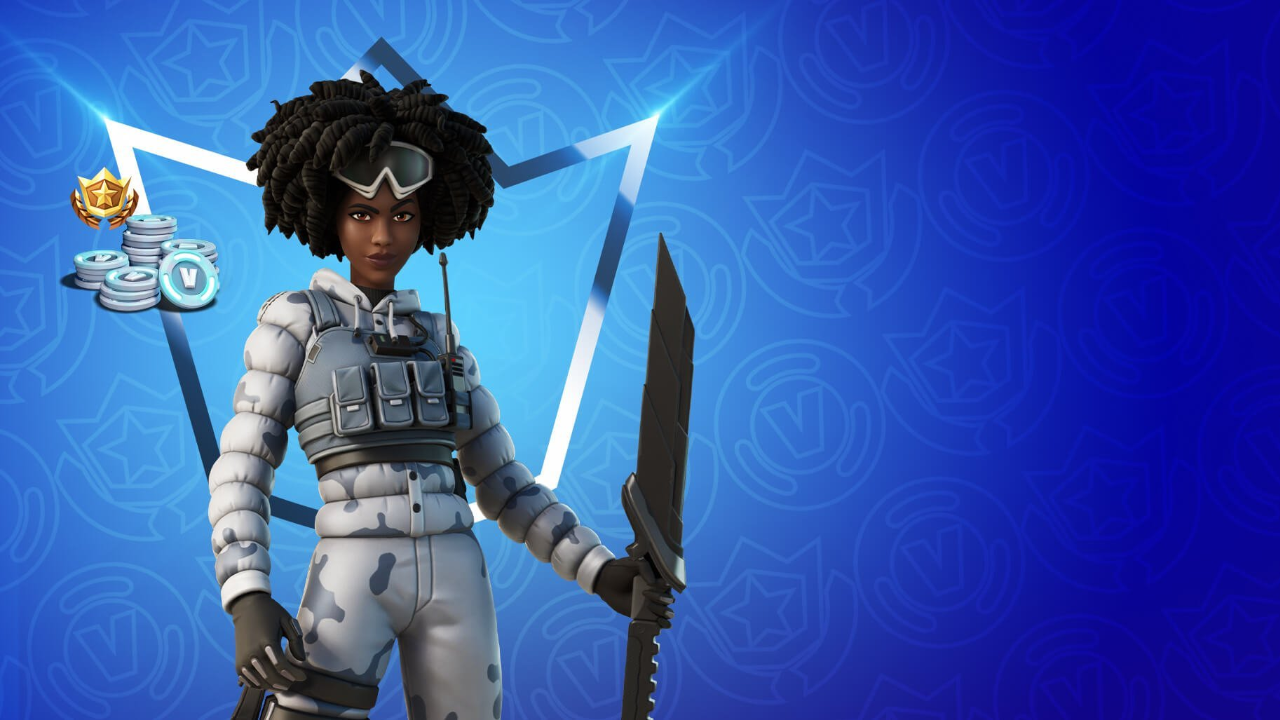 Epic Games has once again accidentally revealed something early, this time it's the upcoming January 2022 Crew Pack.

When Epic updated the Fortnite website earlier today, details of the upcoming January Crew Pack were accidentally released, giving players their first look at the 'Snow Stealth Slone' Outfit. A trailer was also leaked, showcasing the upcoming cosmetics including a new Back Bling, Wrap, Pickaxe and Styles for the Outfit.

Following the leak of the next Crew Pack, Epic took the entire Fortnite website offline for ten minutes before restoring it and reverting the Crew page to display the current Pack once again.

We'll keep you updated once the new cosmetics are decrypted, which isn't expected to happen for at least two weeks.