Epic teases the release of Skull Trooper on October 10 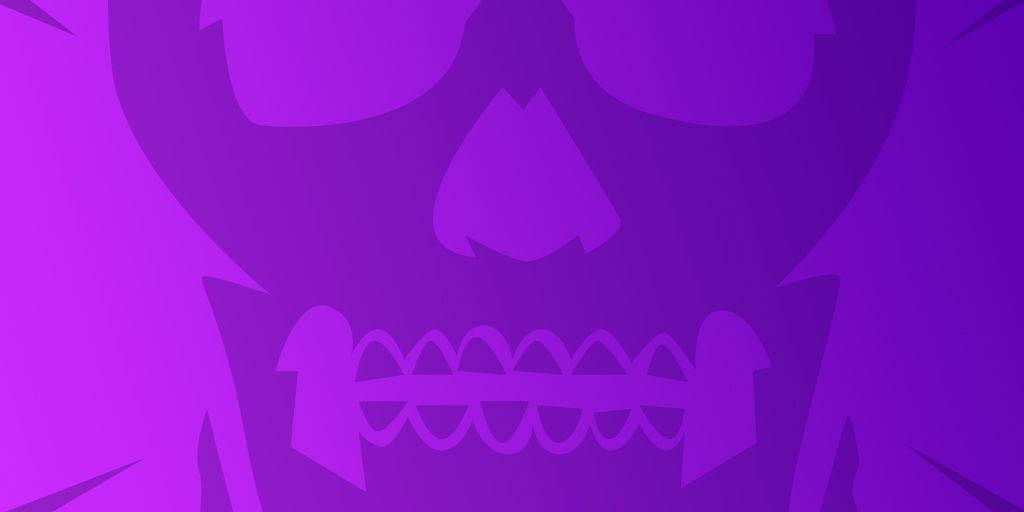 Update: Skull Trooper's release has been confirmed by a new MOTD.

Overnight, Epic released a teaser over on Twitter hinting at the release of the infamously rare 'Skull Trooper' skin. The following simple tweet was posted, similar to things we've seen in the past for Dark Bomber and Power Chord:

Following this, the in-game MOTD was updated to feature more news. A new card was added to tease upcoming 'Bone-chilling' gear:

While these things alone don't confirm the return of Skull Trooper, they line up with the recent leaks regarding a new pickaxe and glider in the 'skull trooper' set.

We'll update this post later today following Patch v6.02, a number of new cosmetics should be datamined which may give more of an insight on what to expect in the new item shop. Stay tuned.